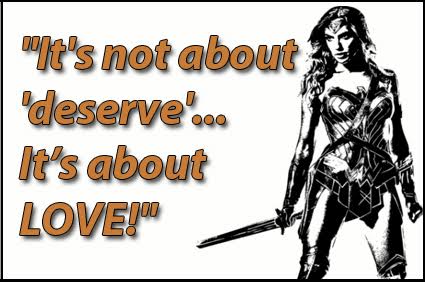 As most of our regular readers know, those of us at FreeThinking Ministries absolutely LOVE comic books and superhero movies! A couple of weeks ago I watched the new Wonder Woman movie. This fun fictional flick touches on some important points which illustrate the actual truth about God and His relationship to all men and women. Although “Diana Prince” (Wonder Woman’s alter ego) is the daughter of Zeus, two things struck me as theologically accurate when contemplating the ONE true God.

The first is that Wonder Woman does a great job reflecting the love of Christ. That is to say, God loves ALL people even though no one deserves His perfect love! In the movie, the Satan character (“Ares”) tells Wonder Woman that humans do not “deserve” her protection because humanity is so corrupt. I love Wonder Woman’s response (I am paraphrasing):

Some Christians actually make the same mistake as Ares! This is because they hold to a view that God causes all things to happen exactly as they do happen. If this is the case, then God forces some people to think true thoughts and some to think false thoughts. God also forces some people (the majority of humans) to suffer in Hell for eternity for thinking and acting the way God caused them to think and act (which does not seem loving at all)! I have provided the Omni Argument to make a case against this theological view of determinism.

Some Christians have recently objected to the Omni Argument because they incorrectly think I am arguing that humans “deserve” to be saved, treated lovingly by God, or that I am arguing for “omni-fairness” or something of that nature. The short version of the Omni Argument looks like this (click here for the longer version):

2. If God is omnibenevolent, omnipotent, and omniscient, then for any person x, God desires to, has the power to, and knows how to cause x to go to heaven and not suffer eternally in hell.

4. Therefore, one cannot logically affirm both (i) that Divine Determinism is true and (ii) that God is omnibenevolent, omnipotent, and omniscient (a Maximally Great Being).

It logically follows that if God is a Maximally Great Being (unlike the so-called “god” known as Zeus), then Divine Determinism must be false. However, as I noted above, some object to this argument by stating that humans do not “deserve” anything from God.

Wonder Woman helps to explain the Omni Argument! This clarification is vital as to ensure that one does not get distracted by irrelevant red herrings or attack any caricatures of the real thing. The Omni Argument’s objection against Divine Determinism is not based upon what we humans “deserve” or what is “fair.” Rather, the objection is simply based on God’s essentially maximally great and perfect nature (God’s OMNI attributes). That is to say, this deterministic view contradicts God’s character and what God is like! Therefore, this deterministic interpretation of God’s Word must be false!

My pastor, Adrian Boykin, clarifies what we must keep in mind when interpreting God’s word. He asks two powerful questions:

If not, then a new interpretation is needed. I have argued that Divine Determinism does not square with all other passages of Scripture (See Molinism is Biblical) and that this “hyper-Calvinistic” philosophy violates what we know of the nature and character of God (See The Petals Drop: Why Calvinism is Impossible). Molinism, on the other hand can make sense of the Bible from cover to cover (even Romans 9) and it leaves the Maximal Greatness of God unscathed!

Therefore, Molinism is the inference to the best interpretation! (Click here for an introduction to Molinism — “the single most fruitful theological concept I have ever encountered.”)

The second point I thought worth mentioning is also found in Wonder Woman’s dialogue with Ares. The Satan character describes how he has impacted this world with evil. Ares notes that he does not causally determine or force humans to sin or do evil acts; rather, he merely influences them. He might whisper in their ear or put some thoughts in their head in one way or another, but he notes that humans are always free and implies that humans have the ability as the Apostle Paul states to “take their thoughts captive” (2 Corinthians 10:5) before these thoughts take one captive (Colossians 2:8).

The Wonder Woman movie gets it right. Human thoughts can be influenced by God, Satan, other persons, and natural causes, but we are not causally determined by them. So many theological determinists and atheistic naturalists confuse and conflate these two concepts today. There is a big difference between a person being influenced and a person being causally determined. The Bible is clear that humanity is free to think and act (1 Corinthians 10:13).

However, if one is tied up in Wonder Woman’s lasso of truth, they are causally determined — forced — to speak the truth and nothing but the truth. They cannot speak anything other than the truth even if one wants to be deceptive! Wonder Woman’s lasso seems to be much more than a mere influence! It is vital to understand the difference between these two concepts. This fun and fictional movie provides a good illustration of reality.

I am not making the case that the Wonder Woman movie gets everything right, but these are two points that struck me as theologically correct. I love finding ways to incorporate pop-culture with theology and apologetics (Lex Luthor in the Batman v Superman movie, Steve Rogers and Bucky in the Captain America series, Harley Quinn and The Joker in Suicide Squad, and finally Yoda and K-2SO from the Star Wars saga, to name a few). Wonder Woman does that as well, providing two key points about God and His relationship with human beings. 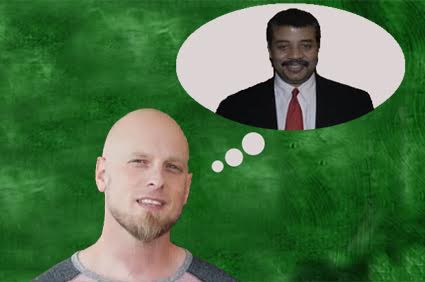 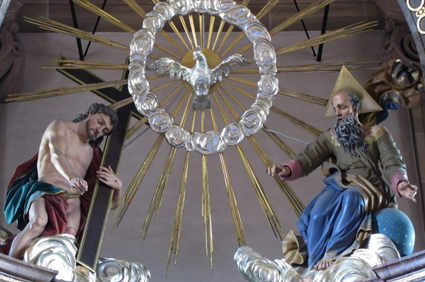 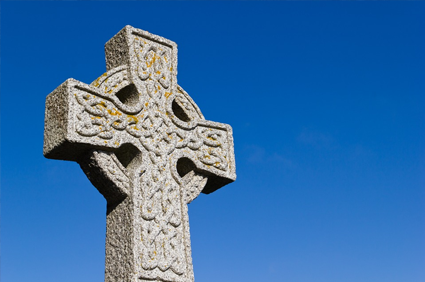