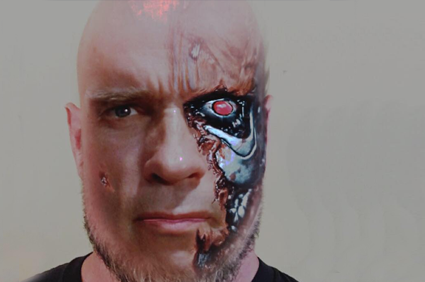 Over the past week, FreeThinking Ministries has taken a close look at various shades of compatibilism. The shade we will be concerned with today is one that is found in both Protestant and Catholic circles and is what I will refer to as Thomistic Compatibilism.

Before elaborating this view, I think it’s important to get some basic assumptions out of the way first. There are many interpretations of Thomas Aquinas out there. Some philosophers and theologians argue that he was a libertarian, others say he was a determinist or a compatibilist. I have even ran across views espousing that he was both a libertarian and a compatibilist simultaneously (whatever that means). For the sake of brevity, I am going to assume the compatibilist interpretation of Aquinas. Indeed, I think it is the correct one, but space is limited and I will not be arguing why I think this is the case. Rather, I will be inquiring as to whether this “shade” of compatibilism is coherent.

Aquinas modeled his understanding of human free will after his take on the divine free will. Thomas posits that God is the efficient cause of all that occurs (SCG I 11.70.8). But God joins other causal agents in a sort of dual causality. So, a divine cause and a secondary cause join together to cause an effect. This signifies that God is the entire cause of what occurs but the agent is the immediate efficient cause of the event. Simply put, God works through agents to enact his will. This is what Johnny Sakr was talking about when he mentioned the Thomistic/Reformed view of Divine Concurrence. In the Thomistic version of Divine Concurrence God “moves the will as its object” whereas in the Molinist version, God concurs with the agents choice.

So, if God moves secondary causes to do his will, in what sense are they free? Aquinas seems to think that he can preserve genuine free will so long as the agent can choose the means to reach the last end, which is happiness of for humans.

Free will is the cause of its own motion, because by his free will man
moves himself for the sake of acting. Nevertheless, it does not of
necessity belong to liberty that what is free should be the first cause
of itself, as neither is it required for one thing to be the cause of
another that it be the first cause. God, therefore, is the first cause,
moving both natural and voluntary causes. And just as by moving
natural causes he does not divert their acts from being natural, so
by moving voluntary causes he does not divert their actions from
being voluntary; but rather he produces this ability in them: for he
operates in each thing according to its own nature. (ST Ia 83.1)

Aquinas thinks free will is the cause of its own movement, but then goes on to say God is the cause of the very thing in them according to their own nature, a nature which of course was determined by God.

. . . moral activity is governed by one’s character; this governance is the command of one’s actions by one’s nature. Although nature is chosen by God, we are none-the-less responsible for our actions because they spring from our nature, which is chosen contingently by God. (Coleen P. Zoller, Determined But Free: Aquinas’s Compatibilist Theory of Freedom. Philosophy and Theology 16,1), 35.

According to Zoller, God imbues each individual with a nature and it influences individuals in their decisions.(Ibid., 36)

Aquinas attempts to maintain free will:

the fact that the will is a contingent cause arises from its perfection, for it does not have power limited to one outcome but rather has the ability to produce this effect or that; for which reason it is contingent in regard to either one or the other (SGC III 73.2)

Aquinas is saying that the human will is not necessitated in what it chooses; The agent draws contingent conclusions through their nature. But, again, this nature is chosen by God. How is this supposed to work?

Typically those who hold this view simply plead mystery. . . Following the traditional distinction, we take a mystery to be something that is not contrary to reason, but which goes beyond reason. By this (mystery) we mean that he two truths (God’s sovereignty and human free choice) are noncontradictory but incomprehensible. We can apprehend both truths but we cannot comprehend how they relate. We know that both are true, but we do not know how this is so. (Norman Geisler, God Knows All Things, in Predestination & Free Will (Downers Grove: Intervaristy Press, 1986), 78-79.

In the end, Geisler appeals to ignorance and “mystery” and Zoller does not even pick up the issue. The question remains, how does God make someone freely do something? The answer is really quite simple, one cannot make or force someone to freely do something; as Stratton and Sakr have recently noted, it is a logical contradiction. To make this matter more explicit, Ill provide an example.

The Thomistinator is a humanoid robot sent back in time (never mind the B-theory commitment for the sake of illustration) to kill the enemies of his programmer. This robot has no ability to choose its nature (programming); it will carry out its mission just as programmed. However, it does have the ability to decide just how to carry out the mission. His programmer was not concerned with the means to the end, just the end itself. So the robot can use any method available in accordance with its programming (nature) to carry out the murder of the enemy.

Thomist’s think people are just like the Thomistinator. God has given us all a nature and we make contingent conclusions through it as well as our intellectual faculties. So we can choose the means to an end through our nature or inclination, but we do not have the freedom of inclination.

What does Thomistic compatibilism imply? If it is true that God moves an agent towards a predetermined end through its determined nature, then it seems God is responsible for the sin and evil in the world. The agent could not help but choose to do evil, that is its nature. The fact that he can choose the means to the predetermined end, is of little consequence. The agent will always choose the means that is in accordance with his nature which he is not responsible for possessing. So there is a causal limitation placed on the agent by God.

Another implication is that people are punished for sins that they commit, even though their natures were determined by God. This is in contradiction to the justice of God.

Scripture teaches that we are responsible for our hearts and the thoughts of our mind (Je. 4:14; Mt. 9:4; 15:19; 2 Cor 10:5; Col 2:8). If God determines our nature and the ultimate end, then God is responsible for everything in-between the two as well. This means the responsible party for all the sin and evil in the world is God, not man, and this is clearly in contradiction to God’s omnibenevolence (Ps. 25:8; Na. 1:7; Mt. 19:17). So, there are very good reasons, both biblically and logically to reject compatibilism, no matter what philosophical or theological bedsheets it tries to hide under. 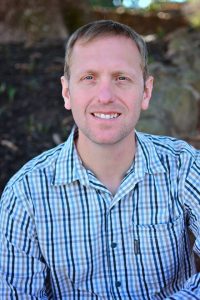 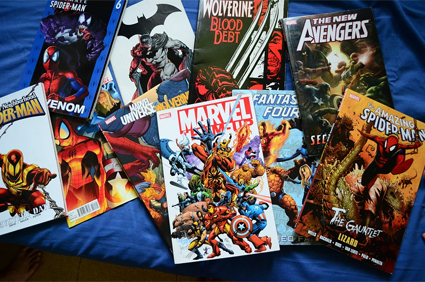 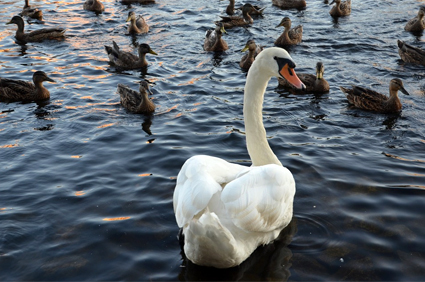 Compatibilism is Incompatible with Reality April 9, 2018 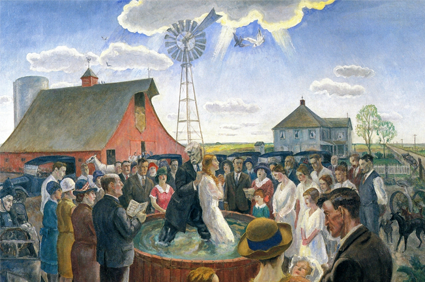 Responding to the Movie “Calvinist” (Part 5): Perseverance of the Saints March 3, 2018