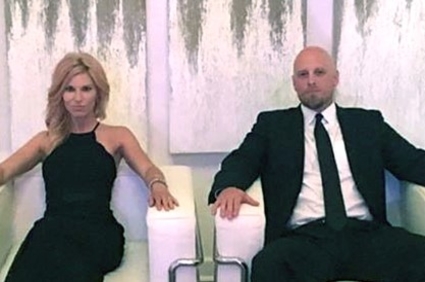 Hi! I’m Tia and I thought I would do a mini-series of blogs of what it’s like to be the wife of a Christian Apologist. But, why be so impersonal?! I would like to specifically tell you what it’s like being the wife of “The FreeThinking Theist” — aka, the “Libertarian Freedom Fighter” —  Tim Stratton!

Before Tim was known as an apologist he was locally famous for being the bass player in a popular Christian rock band and also for coaching mixed martial arts (MMA). Everyone in all the surrounding counties knew the name Tim Stratton. I couldn’t even send him to the grocery store without carving out three hours because everyone wants to talk to Tim when they see him out and about.

This reality became quite clear while we were on our honeymoon in Cancun. We took a boat to a little island to go swimming with dolphins and all a sudden I hear, “Are you Tim Stratton?!” Before even turning around I yelled, “Are you kidding me?!”

Another instance — and perhaps the worst — we were recently at one of MY family functions. My own cousin’s wedding! I was actually introduced as “Tim’s wife.” Let that sink in. . .

Back in the Day

I knew Tim before he became a brainiac. When I first met him, he just wanted to play his bass guitar, kick people in the head (or choke them out), read a few comic books, play some video games, watch Star Wars and share the Gospel. For about the first five years of marriage our brains were actually equally yoked. But then one day Tim woke up and decided he was going to learn all of this apologist stuff. That’s the day our brains parted ways — basically overnight!

I started noticing changes. . . like he no longer watched TV or played video games. Now he only listened to podcasts of people talking about boring stuff! Not only that, but he started reading books. Not comic books! Big books with actual chapters! He also planted notebooks and pens all around the house so that he could write down his random thoughts as soon as they came to him.

Although our brains were parting ways, at least our communication stayed intact. What did we discuss? Well, we had many conversations about things like the different theories of time. A and B theories to be exact. We talked about possible worlds and feasible worlds and the vital difference between those two kinds of worlds. I mean… how many married couples discuss such things?

And I can’t forget the Kalam Cosmological Argument! SO. MUCH. Kalam. Cosmological. Argument.

What Have I Become?

All these things made my eyes glaze over — I could care less — but I tried to be a good wife. At first I would just agree with all the weird statements he would make because I didn’t know about metaphysics, epistemology, philosophy, logic, science, theology, blah, blah, blah. . . .  However, maybe because I have heard Tim talk about every argument 700,000 times, I have now learned more than I care to admit. Because of this forcibly gained knowledge, now I often disagree and tell Tim when he is wrong in his thinking.

(Side note: Tim used to be a “free-will denier” and I was the first one to tell him that “divine determinism” was wrong. Our many fights on the matter did not change his mind. However, when William Lane Craig finally said what I had been saying all along Tim finally listened.)

Now that I have just enough philosophical knowledge to be dangerous Tim and I engage in many sophisticated arguments. These arguments often lead me to say things like, “You’re ‘bout to ePIStemology me off!” This kind of thing happens because now I know some big words like this and have to face the fact that I have become a Christian Apologist by default. A Christian Apologist with an attitude (but I do love Jesus)!

As Tim would say, “I digress…”

Although I do think it’s cool that Tim provides evidence that Christianity is true, I personally don’t really care about philosophy, systematic theology, and apologetics that much. However, since I have endured so many philosophical “thought experiments,” I finally took Tim’s diploma from Biola University and wrote my name on it too!

Okay, I didn’t really do that. But I should. I might. I wonder if Biola does “honorary spouse diplomas.” They should, endurance and patience are fruits of the Spirit (Romans 5:3-4; Galatians 5:22-23), and we endure a lot!

What do ya think, Craig Hazen?

My point for writing this little blog is to lay the groundwork for my future work on the FreeThinking Ministries website. That’s right, I am joining the team of “guest contributors” because someone has to keep this website accessible to average, everyday, NORMAL people!

So, I guess I’m now an official “blogger.” Stay tuned for my next blog: Arguments between a normal person and an apologist! How to stay one step ahead of a “trained arguer.” 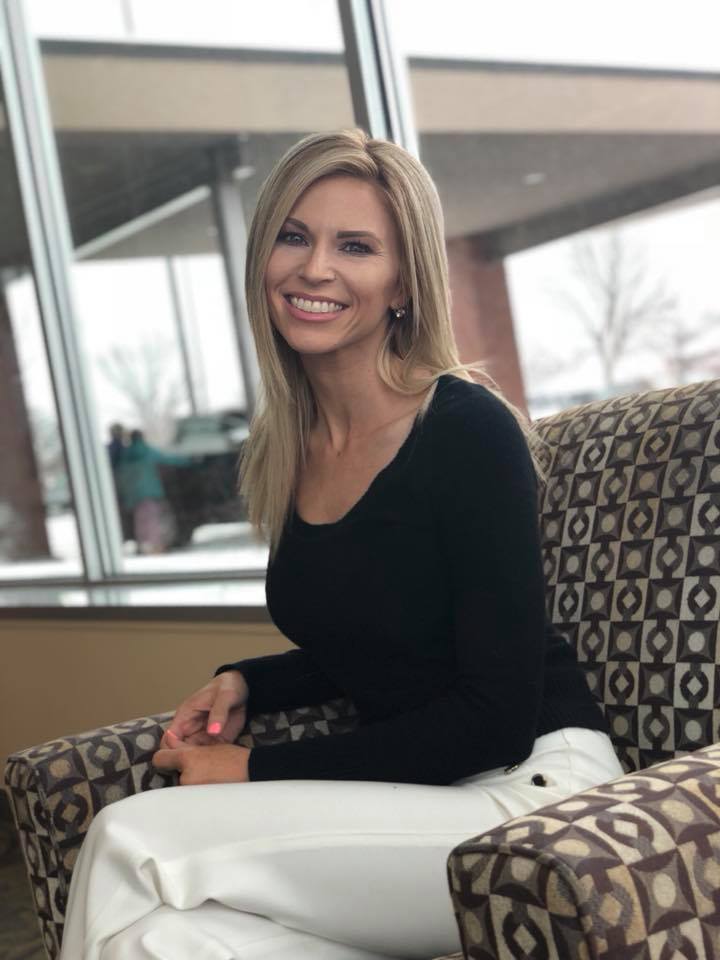 By Tia Stratton (not Tim)

Tia Stratton is a normal person who works a normal day job and loves her family. She enjoys CrossFit, a funny movie, and driving faster than the speed limit (even though she still loves Jesus). Tim is actually Tia's husband.

Rocks in Socks: The Art of Asking Clever Questions June 21, 2021

Is All Reasoning Circular Reasoning? June 3, 2021