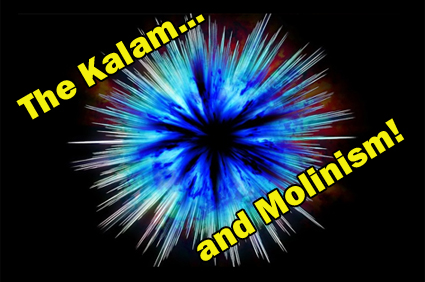 In my lengthy essay entitled The Apologetic Significance of Molinism, I surveyed many arguments in the “cumulative case” that apologists possess in their repertoire supporting the truth of Christian theism. The focus of that project was to show how each of these arguments either presuppose a key ingredient of Molinism or are strengthened by this particular view of God’s sovereignty.

One of my favorite arguments for God’s existence is known as the Kalam Cosmological Argument. In my aforementioned essay I pointed out that the Kalam demonstrates that libertarian free will is not only possible, but it must be possessed by God. Some determinists and “anti-Molinists” have actually proclaimed that the concept of libertarian free will is impossible — and that even God does not possess this kind of freedom. The Kalam, however, provides a defeater to that belief. Thus, with the Kalam in mind, and the idea that humanity is created in His likeness (Genesis 1:26-27), it makes sense to see how humans could possess libertarian freedom too (See The Image of God).

One thing I failed to mention in the essay is that the Kalam also helps us understand even more about Molinism. Consider the fact that the rational inferences provided by the Kalam show that God exists in a “static state of aseity” in which the universe did not exist. That is to say, logically prior to the beginning of the existence of the universe God exists — “and then” (to use temporal language), God creates the universe. Considering this “static state of aseity” the question is raised: is God maximally great in this state?

Question 1: Is it true that God existed in a state of aseity logically prior to creating the universe (and thus without the universe)?

Question 2: In this state of aseity, is God omnipotent? If so, does He possesses the power to create creatures with libertarian Freedom?

Question 3: In this state of aseity, is God omniscient? If so, does He possess the knowledge of what these libertarian free creatures — that He has the power to create (even if He never does create them) — would freely do?

If one answers “no” to any of the questions above then you might be a heretic! If one answers “yes” to all of the above, then congratulations, you are a Molinist!

This is because if one affirms that God is both omnipotent and omniscient in the state of affairs logically prior to the creation of the universe, then some flavor of Molinism must be true! God would possess the power to create libertarian free creatures (even if He never did create them) and God would “middle know” exactly how these free creatures would freely think, act, believe, and behave logically prior to His creative decree.

It is amazing to see how apologetic arguments for the existence of God can also clarify exactly how we should think about His sovereignty too! 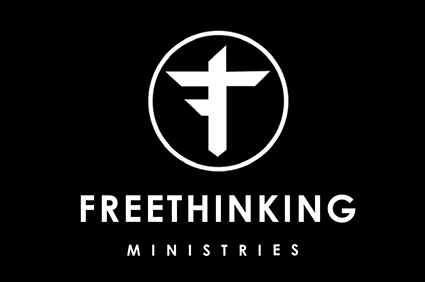