The Marvel movies are so good because they all have a common theme, family.

The movies raise questions about family and answers those same questions, not merely with words, but with demonstrations and examples. Movies visually capture what we feel. Their power resides in the way that they bypass our thoughts and lay bare the hidden things in our hearts.

The images evoke passion, they expose painful experiences too powerful for words, they cheer us, and at times catch us unaware. They remind us of that sacrifice is implied within the concept of love and the very best ones stir hope and remind us of the good. I am not suggesting that the Marvel movies are a homage to the family. I am suggesting that at spots the writers masterfully captured what is true, best, and good about families.

Take for example the question, what is a father? In Guardians of the Galaxy: Volume 2, the script writers juxtapose two figures, the celestial Ego and Yondu. Ego’s resemblance to Quill is unmistakable. He is everything Quill could have imagined his father to be. Powerful. So rich that he has his own world. He captures Quill’s heart with his lavish gifts and ability to meet Quill’s longing.  Yondu is exactly the opposite, he is hard on Quill, threatens him, and shapes his character often in ways that Quill is not happy about. He was supposed to deliver Quill to his father but chose to raise him instead. Yondu and Quill have a love/hate relationship. We sense that Yondu has a soft spot for Quill, but we are not sure of it until the final scene of the movie when Ego’s real character is revealed; he wants to use Quill. Yondu sacrifices everything to save Quill saying these words,

“He may have been your father boy, but he wasn’t your daddy.”

At that very moment, Quill realizes that Yondu was his father. How many young men have wrestled with a stepdad who may not have been ideal but in every way was more of a father to them than their real dad?

Another example is Thor seeing his mother in the past in the movie Avengers: Endgame. This scene answers the question, “how does a mother, mother her failing adult son?” In my opinion, this is the best parent-child scene in a movie that I have ever seen. Thor, on a task to save the world, goes back into the past and runs into his mother. He is in bad shape mentally and physically. His mother knows her son. She does not berate him for his current state (she doesn’t let him off the hook either) but sensing the moment she gives him exactly what he needs: advice, words of encouragement, and she reminds him of who he is.

From that point on, we no longer have a depressed Thor wallowing in self-pity. For those of us who are steeped in Norse Mythology, we have the Thor that we have always envisioned. This one is a little doughy, but he is as hardened and determined as we have seen him throughout the Marvel franchise.

Much more could be said. Tony Stark getting to meet his father and to hear about his trepidation of raising a son. Thanos trying to explain his plan to Gamora or Gamora’s shock when she realized that her father loved her. Loki’s ultimate sacrifice for Thor. Each of these deserves a paragraph and more explanation, but I suspect that like me, many of you have thought through some of these.

Here are some of my favorite scenes and themes from the Marvel franchise. The first two are my favorite, the rest appear in no particular order: 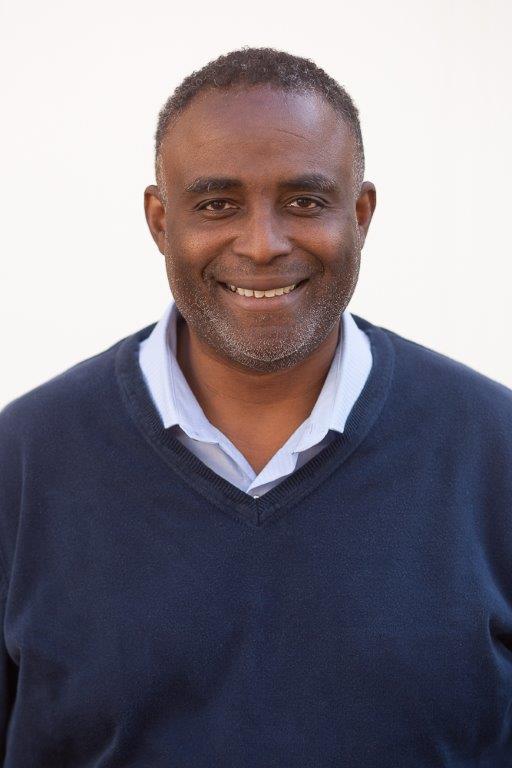 Leroy A. Hill is a Pastor and currently a Seminarian. He is a full time graduate student who is finishing a Th.M degree in Spring 2020. Leroy grew up in inner-city Philadelphia, Pa. and always wondered why life was the way that it was. He didn’t find any answers in the Church and found few answers in society but always believed that there were answers to the big questions of life. After serving several years and a combat tour in the Marines, he settled into life, content with the idea that everyone wrestled with the big questions of life but few found answers. One day, his daughter gave him a book to read, Mere Christianity and soon everything changed. He realized that there was a whole world of ideas, perspectives, and truths that were barely tapped by the average Christian. Acquainting people with the truth of God and how those truths apply to their lives is the end to which he and his wife Margaret have been oriented since 1998. Leroy is currently the Senior Admissions Officer at Southern California Seminary where he graduated with a B.A. in Bible Studies in 2012, and an M.A. in Philosophy and Apologetics in 2015. Leroy is married to Margaret, they have two married daughters. Natalie and Lynsey are married to Joe and Jordan respectively. They have five grandchildren Gage, Avery, Talan, Ezra, and Micah.