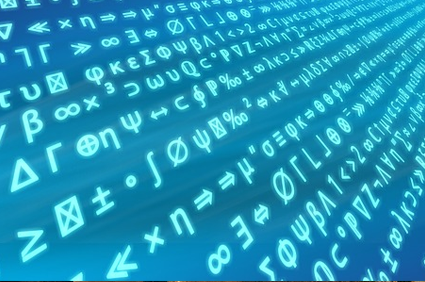 Recently, there has been much debate amongst philosophers and theologians regarding an issue that most people have probably never paid much attention to: Abstract Objects![1] William Lane Craig is at odds with many of his colleagues (such as J.P. Moreland and R. Scott Smith), regarding the existence of abstract objects in the mind-independent world. In Philosophia Christi (13:2) he denies the existence of abstract objects, which is often referred to as “Platonism.”

Since Craig rejects a Platonistic account of reality, he holds to a position he refers to as “modern-day nominalism.”[2] A nominalist contends that only concrete objects exist. These concrete objects are things that would possess “causal powers.” Therefore, God would be considered a concrete being, even though He is an immaterial entity. Souls (minds) would also be considered concrete objects although they are “other than nature.” Abstract objects would be objects that do not stand in causal relations with anything else. For example, a person cannot “bump” into the number 7, the laws of logic, or any abstract object, as they are all causally “effete.”

Craig argues against Platonism for several philosophical reasons, but, as a Christian philosopher, his main dispute is that Platonism contradicts Scripture. He builds his case, specifically focusing on two Bible verses: John 1:3 – “All things were made through him, and without him was not any thing made that was made.” And Colossians 1:16 – “For by him all things were created, in heaven and on earth, visible and invisible, whether thrones or dominions or rulers or authorities – all things were created through him and for him.”

He believes the idea of Platonism is a “dagger” to the heart of Christianity because it would entail the existence of other things existing right alongside of God, and then would refute God existing alone a se; and all else existing ab alio[3], and therefore, dependent upon God for existence. According to Craig, the Platonic Christian must uphold that everything depends upon God for its existence, except for abstract objects! However, he maintains that this view is completely at odds with the previous Scriptures offered; therefore, he contends Platonism should be wholly rejected by Christians.

Moreover, Platonism entails an infinite realm of existing abstract objects, uncreated by God, who would only be one of the infinite things that just exist. Craig believes this is theologically intolerable and offers two other options: 1- “Conceptualism,” abstracta do exist, but only in the mind of God. Therefore, they are contingent upon God for existence. Or, 2- “Nominalism,” abstracta do NOT exist; rather, we just refer to them as “useful fictions.”[5] Take “Wednesday,” for example. We make true statements about Wednesday, such as “Wednesday is after Tuesday and before Thursday.” Or “The appointment is at 3:00 pm on Wednesday.” However, even though these are true statements, no one really thinks a real object called Wednesday actually exists. It’s nothing but a useful fiction. Craig considers himself to be a nominalist, but says that he keeps Conceptualism “on the table” as a possible “fall back position,” should Nominalism fail.

I actually like the concept of conceptualism. I think it makes sense to say that all things are dependent upon God for their existence and that would include abstracta. God cannot create power, as it would take power to create power. So, we could say that power is grounded in the nature of God. Perhaps things like numbers, mathematical truths, the laws of logic, and perfect knowledge of the truth-value of all propositions is grounded in the mind of God (these would all exist necessarily and with no beginning). And then all physical things (like the universe) would be dependent upon God’s creative acts. So all things would depend upon God for their existence and are either grounded in God’s nature, his mind, or his creative work.

If all things depend upon God for their existence, then “we ought to depend on the ONE who depends on no one!”[6]

Dr. Craig has been studying this issue for well over a decade. I, on the other hand, have only been wrestling with abstract objects for only a couple of years now. Although I am a rookie to this field, I have a significant question: If abstract objects don’t have any causal power, why do they cause me to have such a headache?

[1] The debate on this topic is not “new” as these topics have been discussed for centuries. However, the debate has recently become a source of contention among philosophers at Biola University who agree on most other salient issues.

[2] In medieval debates, nominalism denoted the view that universals do not exist; in the contemporary debate, nominalism is the view either that abstract objects do not exist or that objects of a certain sort normally taken to be abstract, such as mathematical objects, do not exist.

[5] Not all nominalists are committed to the notion that abstract objects serve the function of being heuristic devices. 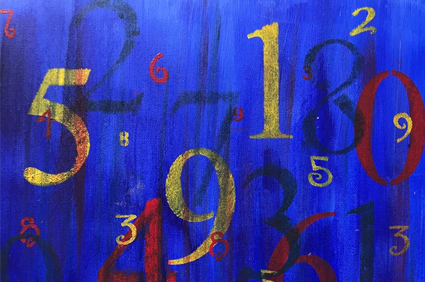