In the last article we covered the Genetic Fallacy in some detail so I would refer the reader back to that article for a more in depth explanation of it rather than spend time rehashing it here. For those who have been following along, you will recall that I mentioned that as we encounter the … END_OF_DOCUMENT_TOKEN_TO_BE_REPLACED

Note: Originally, I wrote this as a sister article to a piece I put out on MLK last year entitled, “Dr. King: Freedom & Free Thinking”; however, it ended up not being released at that time. So, I figured I would dust this article off and put it out there. Enjoy! When I was a … END_OF_DOCUMENT_TOKEN_TO_BE_REPLACED 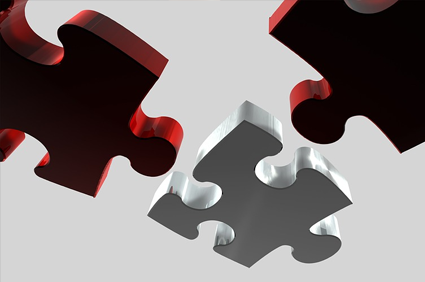 So, it’s been way too long since I dropped my last article here at FTM; “Ethnic Epistemology Part 1”. My bad for leaving y’all hanging. When I initially outlined the points I wanted to cover in my Ethnic Epistemology series, I’d intended to keep it pretty simple. My goal was to address a few common … END_OF_DOCUMENT_TOKEN_TO_BE_REPLACED