I met Tim Stratton when he reached out to me after reading my book Reason and Proper Function: A Response to Alvin Plantinga. He enthusiastically let me know that the argument I presented in that book supports a version of libertarian freedom that he endorses. At first, I wondered “what did I write to support … END_OF_DOCUMENT_TOKEN_TO_BE_REPLACED

Note: Originally, I wrote this as a sister article to a piece I put out on MLK last year entitled, “Dr. King: Freedom & Free Thinking”; however, it ended up not being released at that time. So, I figured I would dust this article off and put it out there. Enjoy! When I was a … END_OF_DOCUMENT_TOKEN_TO_BE_REPLACED

Recently I’ve been working my way through Victor Reppert’s “C.S Lewis Dangerous Idea.” In Reppert’s book, he draws from C.S. Lewis’ ideas about man’s ability to reason and subjects them to philosophical rigor to produce a well-developed series of arguments which suggest that if naturalism is true then “reasoning” itself is likely impossible. In reading … END_OF_DOCUMENT_TOKEN_TO_BE_REPLACED

Over the last few years a storm has been brewing. This storm that rumbles throughout public forums of debate, social media, gymnasiums, church parking lots, school lunchrooms, and barber shops across the globe comes in the form of a question.  One question has captivated the hearts and minds of the people—Who is the Greatest of … END_OF_DOCUMENT_TOKEN_TO_BE_REPLACED 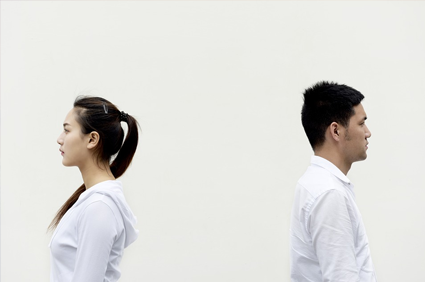 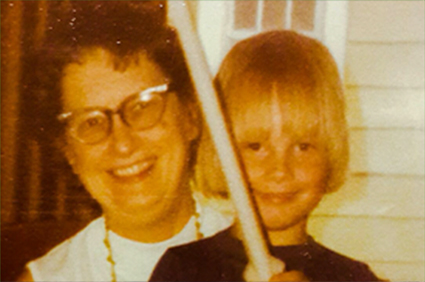 The Apolojedi & the Power of The Force

Two of my earliest memories in life still have great significance to this day. First, in the spring of 1977 my life was transformed as I prayed and asked Jesus to be the Lord of my life. Second, just a few weeks later, I saw Star Wars in the theater. Right around the same time … END_OF_DOCUMENT_TOKEN_TO_BE_REPLACED

I met Tim Stratton almost fifteen years ago, but have recently become friends with him when I developed an interest in philosophy. I attended the first semester of Reasonable Faith UNK and I have always been interested in science, mostly social science academically and philosophy recreationally. I believe my initial draw to Christian Apologetics came from … END_OF_DOCUMENT_TOKEN_TO_BE_REPLACED

Atheists love to label themselves as “freethinkers” because they claim to have no restraints to follow facts wherever they might lead. These so-called freethinkers state that a modern-day atheist is “someone who has heard the claims of various religions, has read the books on which those claims are based, and has found the claims to … END_OF_DOCUMENT_TOKEN_TO_BE_REPLACED

Last Friday, I watched in utter horror the news footage of the murderous attacks committed by Islamic terrorists in Paris, France. I was reminded of the attacks against America fourteen years ago and sickened by the pure evil that still exists in our world today. I had a hard time getting to sleep that night as I prayed … END_OF_DOCUMENT_TOKEN_TO_BE_REPLACED