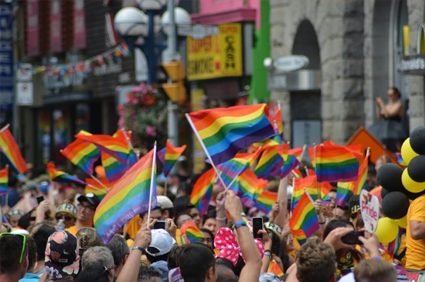 An Open Letter To My Gay Brother In Christ

Dear Isaac, Thank you for your open letter to me published in The Huffington Post. The first thing I want to make clear is that I really do love you, brother! Although you disagree with some of my thoughts and beliefs, I truly do feel loved by you. My prayer is that you know you are … END_OF_DOCUMENT_TOKEN_TO_BE_REPLACED 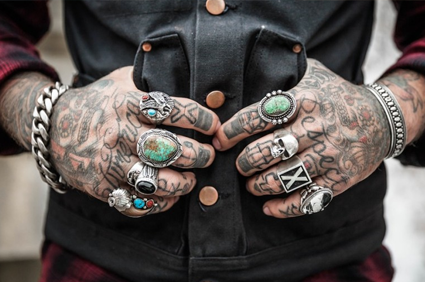 In a television episode of The West Wing, President Josiah Bartlet (played by Martin Sheen) is aggravated by a conservative female talk-radio personality who defends calling homosexuality an “abomination” by citing Leviticus 18:22 — “You shall not lie with a male as with a woman; it is an abomination.” This aggravates the liberal president who later … END_OF_DOCUMENT_TOKEN_TO_BE_REPLACED

I have recently been involved in a very good debate stemming from the article I wrote last week entitled, Islamic Terror, Homosexuality, and the Consequences of Ideas. In summary, the article demonstrates what three different world views affirm regarding the terrorist attack at the gay nightclub in Orlando, Florida: 1- Consistent Islam: this attack was GOOD as Muhammad’s final commands … END_OF_DOCUMENT_TOKEN_TO_BE_REPLACED

Sunday morning I awoke to horrific news on my Facebook feed: an Islamic terrorist brutally gunned down and murdered around fifty of our fellow human beings at a gay nightclub in Orlando, Florida. This broke my heart and made me extremely angry! I cannot imagine the sorrow, pain, and anguish the friends and family members of … END_OF_DOCUMENT_TOKEN_TO_BE_REPLACED