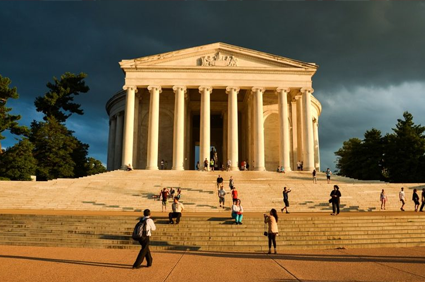 While we were milling around prior to the Richard Dawkins speech I wrote about in part one, I spotted the notorious Mitch Kahle, probably Oahu’s most publicity-seeking atheist (some will remember him being marched/dragged out of the Hawaii State Capital after interrupting opening prayers in 2010). Mitch has an intolerant organization called “Hawaii Citizens for … END_OF_DOCUMENT_TOKEN_TO_BE_REPLACED