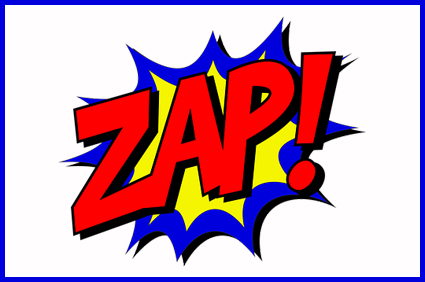 The Relevance of Irresistible Grace

Question Dear Tim Stratton (fantastic first name! 😉 ), I happened across your argument against irresistible grace, and I was curious if you’d be interested in interacting with me about it. As you know, the argument looks like this: 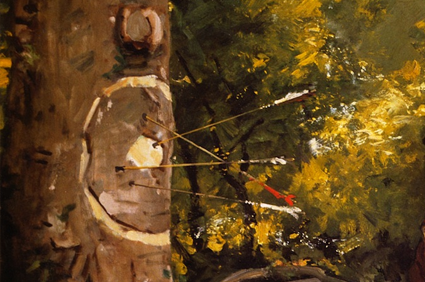 Paul Helm Misses The Mark on Molinism: A Response to Ligonier.org’s “Molinism 101”

Summary: Paul Helm has contributed an article to Ligonier.org in which he presents two noteworthy objections to Molinism. First, Helm presents an internal critique of Molinism purporting to show that Libertarian Free Will (LFW) undermines God’s providential control over the world. Second, Helm argues that Molinism is incompatible with the doctrine of irresistible grace. I … END_OF_DOCUMENT_TOKEN_TO_BE_REPLACED 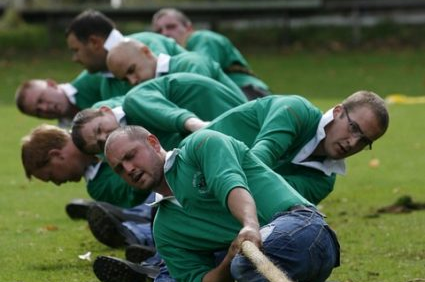 Does “Draw” Only Mean “Irresistible Dragging”?

Tim Stratton’s two recent articles entitled, Confusing Bible Verses, Free Will, & Determinism (Part 1, and Part 2) have sparked much discussion among the theologically inclined on social media over the past couple of weeks. Here is a conversation I had providing further illumination: Calvinist: What about John 6:44 that specifically says that no one can … END_OF_DOCUMENT_TOKEN_TO_BE_REPLACED 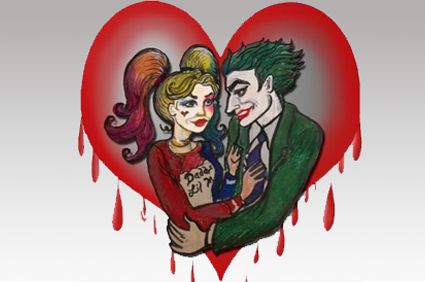 Does Harley Quinn really love the Joker? As many of you know, I love comic books and although I do not purchase them any longer (at least on a regular basis), I still try to keep up with many of the story lines and hit most of the movies in which my favorite childhood heroes … END_OF_DOCUMENT_TOKEN_TO_BE_REPLACED

Keith Thompson made a video taking Dr. William Lane Craig out of context. Sam Shamoun took the liberty of posting this video to Dr. Craig’s wall in an attempt to discredit him as an evangelical Christian apologist. In response to Thompson’s video (that Shamoun shared on Dr. Craig’s Facebook page), I said the following: “We must be … END_OF_DOCUMENT_TOKEN_TO_BE_REPLACED

The well-known evangelical pastor, Rob Bell, has recently thrust his view of hell into the limelight with his bestseller, “Love Wins.”[1] This view of hell is called “Universalism,” because it is the view that there is universal salvation. That is to say, the advocate of universalism rejects the premise of eternal hell.[2] This typically results … END_OF_DOCUMENT_TOKEN_TO_BE_REPLACED

The Omni Argument Against Calvinism has had several objections lodged against it over the past few weeks, but so far, none of these objections have had any “teeth in their bite” (so-to-speak). One complaint that I found particularly interesting was against the second premise of my argument. Here is the argument in its entirety: 1. … END_OF_DOCUMENT_TOKEN_TO_BE_REPLACED

Hopefully the subtitle caught your attention. Now, if you are of the reformed persuasion, please give me a chance to explain what I mean before it exponentially raises your ire. I initially began studying theology and apologetics because I noticed many young people being drawn towards atheism. This included students who were raised in the … END_OF_DOCUMENT_TOKEN_TO_BE_REPLACED

In my last article I offered an argument called, “The Omni Argument Against Calvinism.”[1] I mentioned that I was a committed Calvinist for many years and eventually, after scrutinizing the Scriptures along with the laws of logic, I concluded that “5-Point Calvinism” was false for several reasons. It was hard for me to let go … END_OF_DOCUMENT_TOKEN_TO_BE_REPLACED

One of the greatest debates behind the doors of the church today regards God’s sovereignty and human responsibility. Typically, this debate is divided into two camps: Calvinism vs. Arminianism. Calvinists are quick to defend the providence of God; however, in the process, their case eradicates human freedom and genuine responsibility. Arminians are usually quick to … END_OF_DOCUMENT_TOKEN_TO_BE_REPLACED