I love to spend my time thinking about time. That might sound rather odd to most people; however, I have come to the conclusion that if we understand time correctly, then the rest of reality starts to fall into place. My interest in time theory began to exist when I began examining the beginning of … END_OF_DOCUMENT_TOKEN_TO_BE_REPLACED

Keith Thompson made a video taking Dr. William Lane Craig out of context. Sam Shamoun took the liberty of posting this video to Dr. Craig’s wall in an attempt to discredit him as an evangelical Christian apologist. In response to Thompson’s video (that Shamoun shared on Dr. Craig’s Facebook page), I said the following: “We must be … END_OF_DOCUMENT_TOKEN_TO_BE_REPLACED

Am I responsible for my beliefs or does something else impose them upon me? What do you believe? How do you know those beliefs you hold are any good (let alone true)? Many philosophers, scientists, and theologians today reject the idea that humans can ever make genuine choices. I freely think they are wrong as it sure seems as … END_OF_DOCUMENT_TOKEN_TO_BE_REPLACED

I have spent the majority of my academic career contemplating free will. For over a decade I held the view of theological determinism and labeled myself as a “Calvinist.” For years I rejected the notion that humans were free to think or act in a libertarian sense. I found it interesting that when I began to … END_OF_DOCUMENT_TOKEN_TO_BE_REPLACED

In December of 2014, after three years of hard work and long hours of study, my colleague, Timothy “Orthodox” Fox, and I finally graduated from Biola University with a couple of Master’s Degrees in Christian Apologetics (both of us graduated with highest honors)! This field of study focuses on logic, science, metaphysics, the historical method, philosophy, … END_OF_DOCUMENT_TOKEN_TO_BE_REPLACED 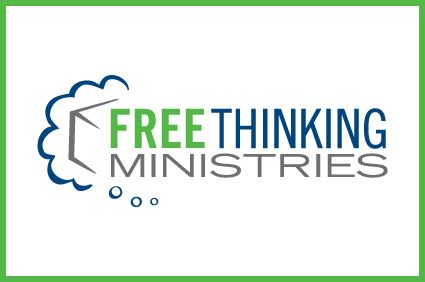 Atheists like to label themselves as “freethinkers.” However, if they happen to be right, about the non-existence of God, it follows that it is highly implausible that the immaterial aspect of humanity called a “soul” exists. This has led me to the conclusion that it is impossible for an atheist to really be a “free thinker!” … END_OF_DOCUMENT_TOKEN_TO_BE_REPLACED 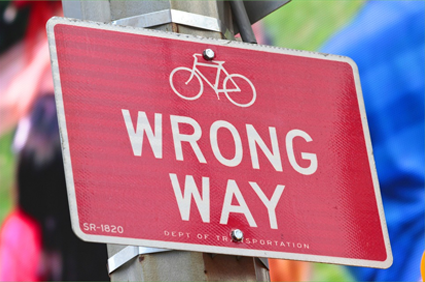 Does objective truth apply to morality? This question has major ramifications depending on how you answer it, because it ultimately asks, “DOES GOD EXIST?” We can see this demonstrated through the use of logic in a deductive syllogism known as “The Moral Argument.”[1] Here it is: 1- If God does not exist, objective moral values … END_OF_DOCUMENT_TOKEN_TO_BE_REPLACED 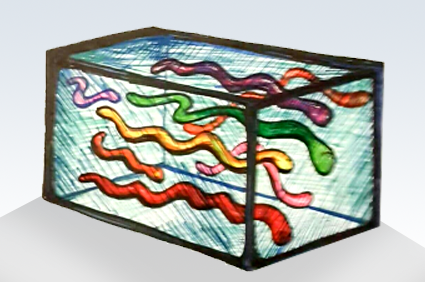 The B-Theory of Time, Rationality, & Knowledge

In my last article I demonstrated that if a committed atheist rejects the logical conclusion of the Kalam Cosmological Argument by appealing to the B-theory of time, then they must also reject Darwinian evolution as an explanation of primate biological complexity.[1] It follows that if one thinks evolution is true, they must reject the B-theory of … END_OF_DOCUMENT_TOKEN_TO_BE_REPLACED

One of my favorite arguments for God’s existence is called the Kalam Cosmological Argument (KCA). It consists of two premises that lead to a logically deductive conclusion. The syllogism goes as follows: 1- Whatever begins to exist has a cause. 2- The universe began to exist. 3- Therefore, the universe had a cause. Premise One … END_OF_DOCUMENT_TOKEN_TO_BE_REPLACED

The well-known evangelical pastor, Rob Bell, has recently thrust his view of hell into the limelight with his bestseller, “Love Wins.”[1] This view of hell is called “Universalism,” because it is the view that there is universal salvation. That is to say, the advocate of universalism rejects the premise of eternal hell.[2] This typically results … END_OF_DOCUMENT_TOKEN_TO_BE_REPLACED