White Fragility, Robin DiAngelo’s 2018 volume subtitled, “Why It’s So Hard for White People to Talk About Racism,” has become the anti-racist Bible for a large reader bloc, and for good reason. DiAngelo is both witty and articulate. Her basic ideological arc is that all white people are racist, whether they want to be or … END_OF_DOCUMENT_TOKEN_TO_BE_REPLACED

Critical Theory ideology is quite prevalent in the modern culture today. From this theory we get the term, “social justice.” Social justice touches upon many of the most volatile issues in our society. Unfortunately, this term is not clearly defined, and many people do not know how to clearly understand Critical Theory and its resultant … END_OF_DOCUMENT_TOKEN_TO_BE_REPLACED 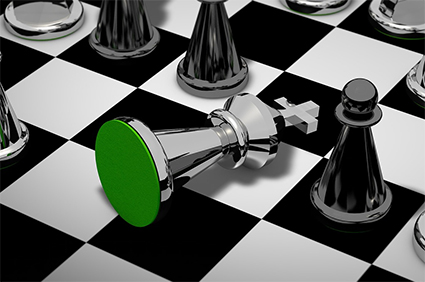 Social justice. That sounds great! After all, who would not want justice in the society in which they live? In fact, the Bible has so much to say about justice. Consider a few examples in Scripture beginning with the Old Testament. Proverbs 18:5 — It is not right to acquit the guilty or deny justice … END_OF_DOCUMENT_TOKEN_TO_BE_REPLACED 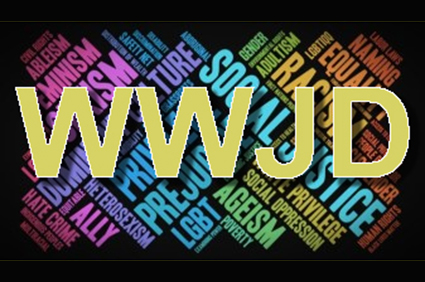 Church, we’ve got a problem: Critical Theory (sometimes referred to as Critical Race Theory). This worldview is a growing problem finding its way into the Church. Too many professing Christians today are, willingly or unwillingly, buying into this idea known to have Marxist origins. It’s an attempt to explain and confront power structures in the … END_OF_DOCUMENT_TOKEN_TO_BE_REPLACED