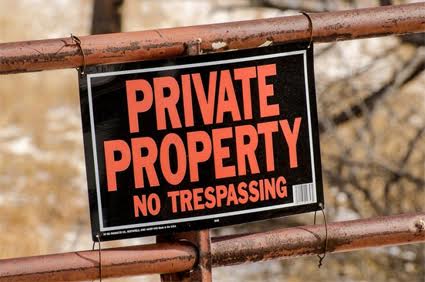 I am amazed and frightened at the acceptance of, and even downright preference for Socialism among the young adults of today. Most young adults today possess little property due to the socialist bent of our current government and our administrative state, so it is not totally unexpected that they might embrace socialism as they have comparatively nothing to lose and know nothing else.

However, the Founding Fathers of the USA rejected socialism as a governing philosophy by virtue of their high regard for property rights, some even claiming that property rights, correctly understood, are the most important of all the natural rights of man. Although the Constitution of the US was not a prescriptively Christian document, most Americans at the time of the founding were Christians, and all the Founders had similar world views (consider Washington, Jefferson, Franklin, Madison, Adams), which would assume that Man is an integrated being of soul and body. This is known as Substance Dualism.

Naturalistic atheists are naturally at odds with the intent of America’s Founding Fathers. These folks deny both God and the human soul and tend to subscribe to Socialism as their preferred form of government. My intention is to argue that belief in Substance Dualism requires a commitment to property rights as the highest and most important of the Natural Rights of the human being. My argument goes as follows:

1. If Substance Dualism is true, within the limitations prescribed by the Creator of both body and soul, I am an immaterial soul who has a body and a right to the control of my body.

2. I am an immaterial soul who has a body (my body is my property).

3. My body is a physical, material object.

4. Property properly under the control of the individual soul — including physical, material objects — ought not to be controlled or molested by government, as that would undercut my natural (God-given) sovereignty over them.

5. Therefore, I have a right to possess and exercise control over my own property.

The first premise is essentially a definition of the idea of Substance Dualism, that is, the body and the soul are two different substances which interact with each other. Although the soul has a body, it can survive the death of the body (because the body is a different substance) and it can be a disembodied mind. The brain is not to be conflated with the soul/mind, and it is the soul/mind who makes decisions, formulates actions, and causes actions in the material, physical world (click here to see a prominent neuroscientist affirm the same thing).

A soul is immaterial and eternal, not necessarily bound by the physical restrictions of the spacetime universe. In this view, since the individual soul is eternal, while the governing regime, the state, is temporal, the individual and his/her interests necessarily and correctly take primacy over whatever form of government under which the individual exists. The soul then is the bearer of what the Declaration of Independence refers to as “Natural Rights,” the rights conferred upon all people by virtue of them being human and created in the Image of God.

Premise 2 simply affirms not only what seems to be intuitively obvious, but also what has been logically proven. Consider Tim Stratton’s Freethinking Argument for the soul:

For a thorough defense of this argument see Freethinking Atheists are Oxymorons. Step (6) of Stratton’s syllogism is a deductive conclusion. Thus, one is quite rational to affirm the second premise of my argument.

Premise 3 follows in that the soul (the self) works through one’s physical body to perform actions on physical materials in the physical spacetime universe as one’s body is a part of the physical universe.

Premise 4 connects one’s body to one’s other property. In the same way that one’s soul has a physical body over which it exercises control, the soul may, and does, exercise control over other objects and things in the physical realm. James Madison in discussing property rights in an essay in 1792 defines property as:

“every thing to which a man may attach a value and have a right, and which leaves to every one else the like advantage”

This implies that each soul has a right to property that is not the property of another soul. Madison adds:

To the man considered the “Father of the Constitution” then, property includes all that one’s soul should possess or have proper and just control over. Madison’s broad definition of property is based on the understanding of the integrated human being consisting of both body and soul.

The conclusion reached from the premises is that the soul has a right to first possess, and then exercise control over, his or her own property, beginning with one’s own body. This brings us to a discussion of “rights.”

First, from where do one’s rights come? The Statist or Atheist or Relativist, having no higher authority from which to derive such a thing as “inalienable rights” would aver that the government or state is the source from which all our rights devolve, and are therefore subject to the whims and exigencies of the sovereign, whether that sovereign be a monarch, committee, mob or majority (so much for “inalienable rights”). The Theist would claim human rights are grounded in the “Law above the law” which come from God and are therefore immutable, and something inherent in being a human created in the same “image” of God. This is what logically grounds the fact that all humans possess equal rights.

What would be the nature of these “rights”? The Founding Fathers spoke of Natural Rights” to be enjoyed by all people at all times by virtue of being human. Atheists and the current so-called “Progressives” would claim that rights evolve with the evolution of the state and change as the needs of the state change. “Natural Rights,” as understood by the Founders are common to all, yet belong to each individual, and are as eternal and unchanging as the soul. One person’s rights do not interfere, detract or prohibit the exercise of another person’s rights. Rights come from God, but are not an obligation of God toward Man; rather, rights are the duties humans hold toward one another by virtue of the fact that we are all the same thing, humans made in the image of God. Therefore one human has no right to govern another without that person’s consent.

It has been said that religion concerns Man’s relationship to God, while politics concerns Man’s relationship to Man. So, the political realm is where natural Rights are correctly concentrated. Rights, then, being objective and not subjective, are included in the moral values and duties humans ought to hold toward one another. The right to property is a trait common to all human souls, and from it proceeds all the other Natural Rights of man, including the right to life, liberty, and the pursuit of happiness, making property rights the foremost of all the Natural Rights.

Socialism, including Communism and Fascism, denies property rights to those under whom it governs, and is incompatible with adherence to a belief in Substance Dualism. 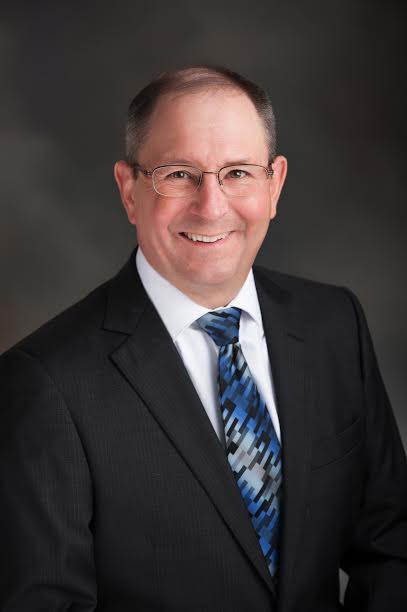 Dr. Chris Wilkinson is an orthopedic surgeon in Kearney, Nebraska. He is a member of Kearney Evangelical Free Church and is involved in the local Reasonable Faith Chapter.