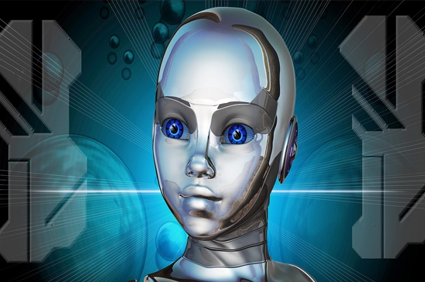 One problem with the “computer objection” is this: simply by stating that computers are, or robots of the future could be, rational in a deterministic universe *assumes* that the determinist making this claim has, at least briefly, transcended their deterministic environment and freely inferred the best explanation (the one we ought to reach) via the process of rationality to correctly conclude that computers are, in fact, rational agents.

Naturalistsic determinists presuppose they are rational humans while offering a computer as a completely determined rational agent. The question, however, is this: does rationality exist on naturalism? With the proper question in mind, the answer given must be an explanation as to how humans could be rational in a fully physical and causally determined world, not, “Well computers are rational!”

Again, if determinists happen to luckily be right about determinism, then they did not come to this conclusion based on rational deliberation by weighing competing views and then freely choosing to adopt the best explanation from the rules of reason via properly functioning cognitive faculties. No, given determinism, they were forced by chemistry and physics to hold their conclusion whether it is true or not. On naturalism there are no cognitive faculties functioning in a “proper” way according to a design plan which would allow one to freely think and infer what ought to be inferred. Simply offering a computer as a rational entity only sweeps the problem under the rug, but the problem remains as we are not discussing computers, but rather, the designers of computers.

If one is going to assert a certain view of the actual world, then the view offered should entail the ability of the proclaimer to make this rational inference in the same world. After all, one cannot rationally conclude a model of reality which destroys the very method he used to reach the conclusion. Alvin Plantinga notes the circularity involved by the naturalist:

“such a claim is pragmatically circular in that it alleges to give a reason for trusting our noetic equipment, but the reason is itself trustworthy only if those faculties are indeed trustworthy. If I have come to doubt my noetic equipment, I cannot give an argument using that equipment for I will rely on the very equipment in doubt.”[1]

Plantinga quotes Thomas Reed’s perceptive statement to support his case: “If you want to know whether [or not] a man tells the truth, the right way to proceed is not to ask him.” If you have reason to suspect a certain man is a liar, why should you believe this individual when he tells you that he is not a liar? Similarly, if we have reason to suspect we cannot freely think to infer the best explanation, why assume these specific thoughts (which are suspected of being unreliable) are reliable regarding computers?

Moreover, the naturalist who states that he freely thinks determinism is true is similar to one arguing that language does not exist, by using English to express that thought. The proposition itself counts as evidence against that view. If a naturalist is going to assume the ability to rationally argue that computers and robots can be rational in a deterministic and completely physical universe, they must first demonstrate they are not begging any questions by assuming they are rational to reach the conclusion that they are rational.

Until naturalists demonstrate exactly how a determined conclusion, which cannot be otherwise and is caused by nothing but physics and chemistry, can be rationally inferred and affirmed, then the rest of their argument has no teeth in its bite as it is incoherent and built upon unproven assumptions. As I always say, any argument based upon a logical fallacy is no argument at all. That is to say, even if a naturalist’s conclusion happens to be right, they have not offered any reason to think the conclusion is true, or any rational justification to think their causally determined thoughts are reliable or worth considering.

If all is ultimately determined by nature, then all thoughts — including what humans think about the rationality of computers — cannot be otherwise. We are simply left assuming that our thoughts (which we are not responsible for) regarding computers are good, the best, or true. We do not have a genuine ability to think otherwise or really consider competing hypotheses at all. 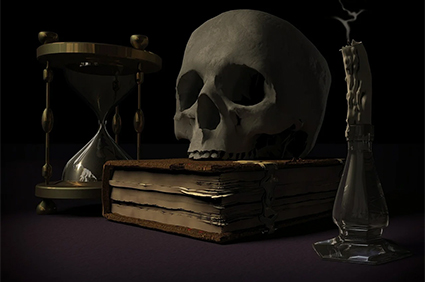