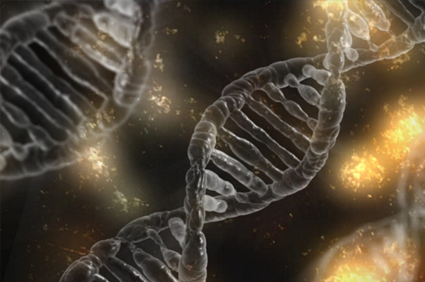 “Why is it incorrect to think that morality evolved out of the necessity to survive?”

It is logically possible that our sense of morality evolved to allow humanity to survive. If this is true, and God does not exist, then it is to affirm that there is nothing objectively wrong with rape, holocausts, or terrorism. It is simply saying that since God does not exist, our feelings of objective morality are false and simply due to survival and not truth. Therefore, if atheism is true, there is no objective truth to moral claims.

However, there are two major problems here. First, if the atheist admits that evolution is aimed at survival and not truth, then how does he know his beliefs about anything are true, including his beliefs about atheism? Second, it does not logically follow from this that God doesn’t exist or that objective moral values and duties do not exist. After all, God could have intelligently designed the initial conditions of the big bang to guarantee that our comprehension of objective 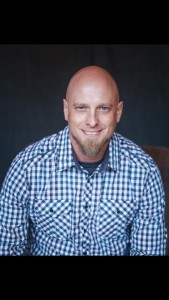 moral values and duties would be realized via evolution. This would not be a problem for an omniscient and omnipotent God.

Perhaps this is what Paul meant when he stated that morality was “written on our hearts” (Romans 2:15). So, claiming that evolution is the mechanism in which we come to know objective morality does nothing to negate the objective reality of morality.