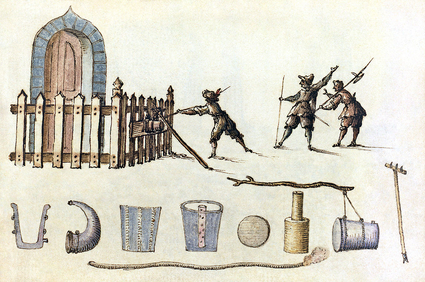 Once again, I’d like to begin by stating further concessions I can give to clear the periphery of the debate. First, within this dialogue, my arguments shall operate under the presumption of A-theory of time. Second, I concede that if Andrew can successfully argue that correlation is a form causation, that then (MT2) would still be incompatible with Molinism. Besides conceding, I would also like to point out several points of contentions, that if I were to succeed in proving them, Andrew’s case against Molinism fails:

First, if I can prove that Molinism’s commitment to that CCFs are not ‘independently fixed’ of the agent is non-identical to either (P) or (P’), then Andrew’s case fails. Andrew’s case, if put in syllogism, is akin to the following:

(7) Correlation is not a form of causation

(2) remains Andrew’s most prized premise. With that, I shall flesh out even further the two propositions in the following:

(P) For any person S and true (‘CCF’) C, the truth of C is not independent of S’s causal powers.

“…if the CCFs are a feature of God’s free knowledge, they are no longer truths about what libertarian free agents would do. To the extent that the ultimate source of their truth lies in God’s creative decree, their truth has been fixed independently the relevant agent’s causal powers”.

Notice, however, that the complaint here is not the same as (P). To follow on with the exegesis, the joint statement, at best, entails only the following:

(8) The CCFs of an agent cannot be fixed [in the sense of being caused] independently (or ‘not by’) of the agent.

To break this down further, (8) is to state something like the following proposition:

The central problem with that “the ultimate source of [CCFs] lies in God’s creative decree” is rooted in (9) that Molinists are committed to in preserving LFW. However, notice that (9) does not entail (DT). As I have myself pointed out in my last essay, (9) is perfectly consistent with (10):

Once again, Andrew provides no reason why (10) is false.

Of course, Andrew would like to saddle on the purported complain that in the case that God’s creative decree determines the truth of the CCFs, then “their truth has been fixed independently the relevant agent’s causal powers.” To entertain this thought a bit, this results in the following absurd proposition:

III. Is Correlation A Form of Causation?

Andrew’s main rejection of (MT2) I proposed in my first essay is to deny that there is even any difference between causation and correlation. Andrew thinks that correlation is a form of causation:

Perhaps I’m mistaken (prove me wrong), but it seems that ‘correspondence’ is a causal concept. To illustrate, as I sit here, I have a rather large, and particularly dull textbook sitting next to me, the title of which is “Principles of Real Property Law”. This state of affairs ((hereafter (S)) “corresponds” to a true proposition:

Notice however, that (S) “corresponds” to (P) precisely because (S) causes it to be true that (P).

First, it must be pointed out that Andrew fails to give any rebutting argument how the textbook “causes” (P) to be true. Andrew, instead, begs the question by presuming that any relation between a proposition and a state of affairs must be causal. The burden of proof is still on him to give further arguments that correspondence is causation.

The main issue with Andrew’s case is that he seems to bear a lot of burdens of proof that he has yet to answer satisfactorily. I can identify, at least, 3 critical issues that he has not responded yet.

First, Andrew ignores the argument I made continuously that just because nothing outside of the agent causes the truth of the CCFs does not logically entail that it is the agent who is the cause of his CCFs. Rather, it may be the case that the CCFs are uncaused, brute facts. Andrew tried to rebut the logical notation I gave in demonstrating the logical fallacy by simply calling it ‘mystifying.’ Once again, what the Molinists demand is the following:

This is perfectly consistent with the idea that CCFs are true as uncaused, contingent facts.

Third, Andrew fails to give arguments as to why (MT2) is implausible. What Andrew, insists, on the other hand, is that ‘correspondence’ in (MT2) just is causation without giving further arguments for it. 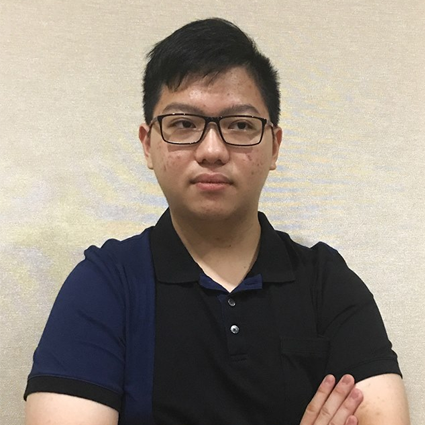 John A. Limanto is a fellow leader of Philosophy group in Pelita Harapan School and an aspiring Christian apologist in his local community. After living for 7 years in Borneo, he now resides with his family in Jakarta, Indonesia where he is pursuing his research on Molinism and free will.