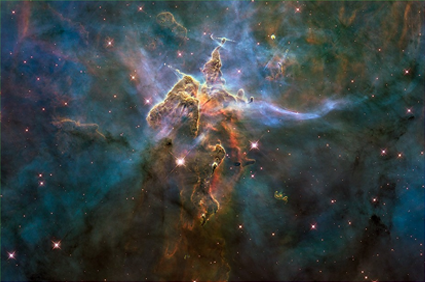 The idea that the universe might bear some marks of design has traditionally been denied in academic circles. Evolutionary Biologist Richard Dawkins has famously stated that:

“The universe that we observe has precisely the properties we should expect if there is, at bottom, no design, no purpose, no evil, no good, nothing but pitiless indifference.” [“God’s Utility Function,” Scientific American, November, 1995, p. 85]

And writer Raj Bains points out that:

“Right now, it is raining methane on Titan. The planet Uranus is orbiting the sun sideways, while Venus spins backwards. There are stars exploding, black holes gorging, galaxies colliding. And here we sit, on a planet pock-marked by collisions, rocked by earthquakes, shaken by storms. A planet doomed to be fried in radiation as its magnetic fields collapse, until finally the sun grows into a red giant and leaves nothing of the Earth but dust. Here we sit, glasses on our noses, inhalers in our pockets, braces on our teeth, waiting to die as our heart muscle expires, our cells become cancerous, or a blood vessel just pops, and sometimes in unnatural ways too. Here we sit, and some of us say, behold, look at the order of it all.”

In fact, scientists who have affirmed that the universe might contain marks of design have found themselves the subject of hostility in academic environments. Dr. Jeffrey Schloss, who is the Professor of Biology at Westmont College in Santa Barbara, says:

“…it is absolute professional suicide to be a young earth creationist in a geology department or an anti-evolutionist in a biology department at any institution outside of a few parochial colleges. And it may be just as bad to be an [Intelligent Design] advocate in any science department.” [emphasis added]

“To date, scientists have held back with regard to engaging the proponents of ‘intelligent design’ on the battlefield of scientific discourse, reasoning being that by simply having a discussion, the ID crowd gains a respectable platform for their views.”

For years, any idea that there might be some kind of “design” in the natural world has been regarded as the domain of religious ideologues and conspiracy nuts – not of any serious scientist. However, there have been a number of prominent figures in technology and science fields who have recently affirmed the idea of a designed reality – whether implicitly or openly.

Take Elon Musk: Musk is the CEO of SpaceX and Tesla, who recently had a conversation on stage at a tech conference in California about video games. Musk made the following statement:

“40 years ago we had Pong – two rectangles and a dot. That’s where we were.

“Now 40 years later we have photorealistic, 3D simulations with millions of people playing simultaneously and it’s getting better every year. And soon we’ll have virtual reality, we’ll have augmented reality.

Musk went on to say that if, in the future, simulations were indistinguishable from reality, and, that billions of such simulations would be running at any given time, that the chances of any given person is living in the real world is a billion to one. That is to say, any person at this point in time is more likely to be a simulated character inside a simulated world, than they are to be a real person in the physical universe.

Astrophysicist and popular media figure Neil deGrasse Tyson, who once made the statement that “God is an ever-receding pocket of scientific ignorance that’s getting smaller and smaller and smaller as time goes on,” hosted a discussion on the simulation hypothesis at the 17th annual Isaac Asimov Memorial Debate this year at New York’s Hayden Planetarium. Interestingly, the discussion wandered into questions previously explored only by theologians: things like “why would a simulator choose to put certain features into the simulation” and “would a simulation allow for such things as resurrection and eternal life.”

In fact, at one point one of the panel suggested that there is no way to know that the world was a simulation unless the programmer were to directly reveal it to humans – like re-ordering the stars to spell out “YOU ARE IN A SIMULATION.” This rings surprisingly close to Lawrence Krauss’ statement about what he would accept as evidence for God.

It must be pointed out that in order for this to even be a discussion, those involved would have to concede some aspects of design in the natural world. If the world could not possibly be the product of design, then it is clear that it is not a simulation. If people such as Tyson are willing to even entertain the concept that the observable world might be a simulation, then they would have to admit that it could be the product of design.

Kaku’s evidence comes in the form of String Theory and the Grand Unified Equation which, he says, would “…allow us to unify all the forces of nature, and allow us to read the mind of God.”

“All this is pure mathematics. And so the final resolution could be that God is a mathematician. And …the mind of God, we believe, is Cosmic Music – the music of strings, resonating through eleven-dimensional hyperspace.”

Kaku makes a great deal of Supersymmetry and the unification of physics and mathematics in order to explain the functioning of the natural world, such that, even if he was using the term “Mind of God” metaphorically, it could not escape notice that he frames his understanding of the order and functioning of the universe in terms of “mind.”

It is becoming less and less clear in academic and scientific circles that the universe is without order or intent. As science and philosophy advance, discussions about reality cannot avoid the language of design. 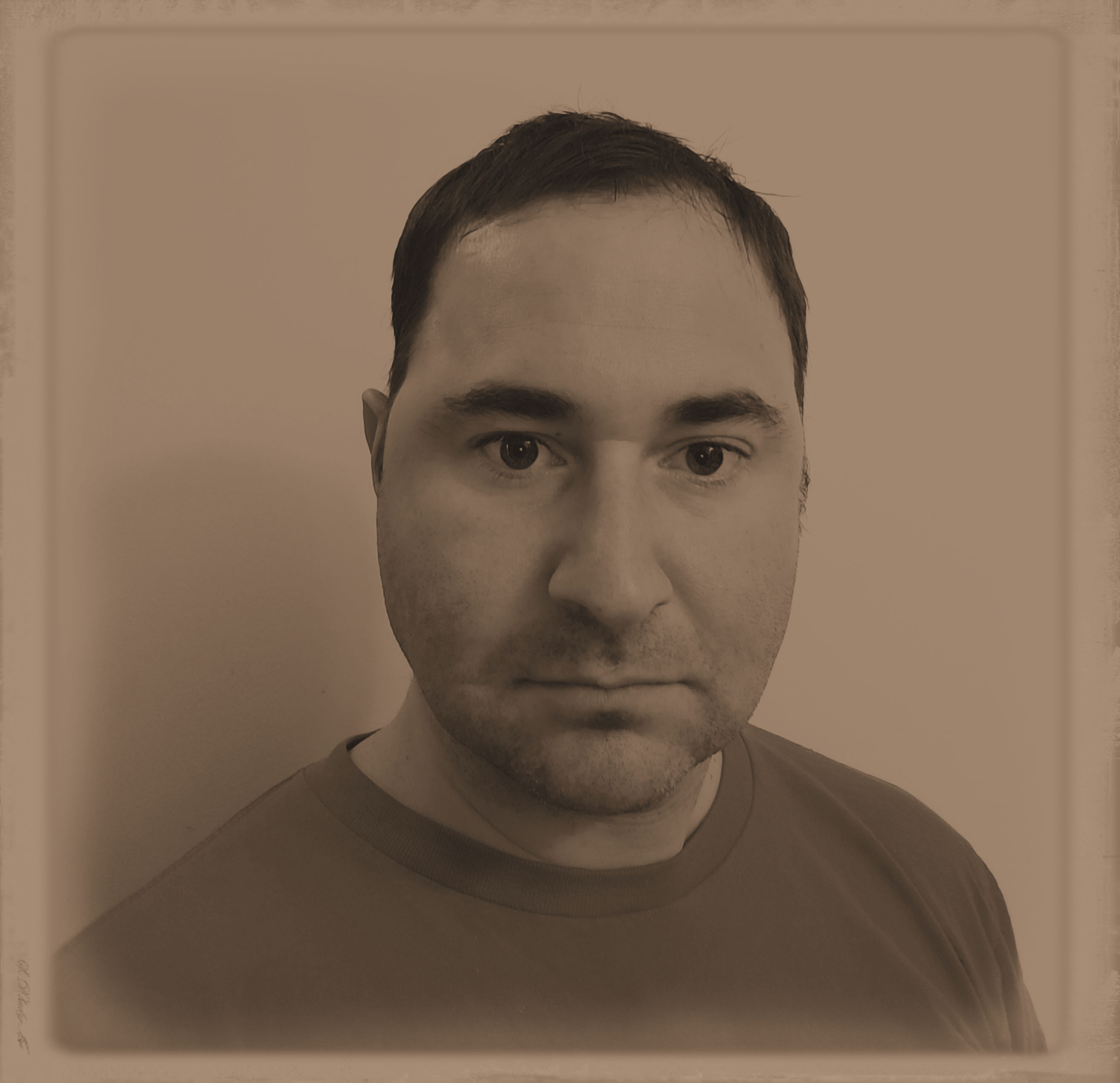 As a writer and artist, Joel Furches has primarily served the Christian Community by engaging in Apologetics and Christian ministry. Joel is an accomplished journalist, author and editor, having written for both Christian publications - like Christian Media Magazine - and journalistic organizations - like CBS. Joel also edits academic research papers for universities. Joel does professional editing and reviews for all communities, including the science community. Joel currently has an undergraduate degree in Psychology and a Master's degree in Education. Joel has worked for a number of years with neglected, abused and troubled youth. This has given him some uncomfortable but valuable insights into the human condition. Joel is on The Mentionables speaking team.