This year, I have the privilege of studying abroad in Edinburgh, Scotland. While Scotland is now considered one of the more secular places on earth, it has a rich history of Christianity dating back to perhaps the early third century. So naturally, I made sure to enroll in Edinburgh University’s History of Christianity as a World Religion course. Readings for the course varied in time period, language, cultural context, and subject matter; they ranged from the diary of Perpetua to the early council creeds to biographies of monks or missionaries written by their contemporaries. One thing, however, nearly all had in common was accounts of reported miracles.

The latest of the readings was Adonman’s Life of Columba, the famed Irish missionary to Britain in the late sixth century. Writing nearly a hundred years after Columba’s death, Adonman writes his account based on the testimony “handed on by the report of older and trustworthy men who were in a position to know” (Adomnan 4). It is not a “proper” biography in the modern sense of the word; nothing is said about where he was born, who his parents were, how many siblings he had, etc. As satisfying as such details would be for the modern reader, Adonman focuses almost exclusively on Columba’s alleged miracles: sick are restored to health, dead returned to life, storms calmed at his word, gates opened before him on their own accord. He even accurately predicted the hour, outcome, and number of slain in the battle of Miathi.

I must admit I found it surprising at first that we should be reading a collection of miracle stories for a history class. However, as I continued to think about it, I realized I am not justified to dismiss these stories at a whim. It occurred to me that there is no historical reason to automatically reject miracles. History has nothing to say about whether or not the natural order can be overridden by some higher power. That is not a question history can answer. The job of a historian is to examine the available evidence from the past and then piece it together into a meaningful narrative. To conclude miracles are impossible is an a priori presupposition – based on the metaphysical commitment to naturalism – that a historian brings to his/her work rather than derives from his/her work.

Alleged miracles have sparked much debate over the years. David Hume has been championed by many scholars generally critical of miracle stories. Hume suggests that one can never positively identify a miracle. This is because miracles are violations of the laws of nature. Therefore, by definition miracles occur less often – and are, therefore, less probable – than natural events. The wise man will always favor the more probable explanation over the less probable explanation. In the case of miracles, human experience is heavily in favor of natural laws over miracles. Everyone agrees that people do not normally rise from the dead, for example. Hume goes further to say that miracles go against the uniform experience of human beings.

However, as William Lane Craig (Professor of Philosophy at Houston Baptist University) points out, Hume’s views fall prey to at best erroneous, and at worst fallacious, reasoning. In the first place, the idea of believing what is most probable is confusing the processes of science and history. Yes, miracles violate the laws of nature; as such, science can tell us that miracles do not naturally happen. But that is not to say that miracles have never happened; this latter question is for history to answer on an individual basis after the careful analysis of all available evidence. Secondly, when Hume asserts that miracles go against uniform human experience, he is begging the question. The only reason to believe that premise is to already assume that all reported miracles are false (Craig).

There is a danger in bringing an a priori commitment to the table when evaluating historical data. For Hume, as a naturalist, he must assume – before the examination of any evidence, no matter how convincing or well-documented the eyewitness testimony – that all alleged miracles are false. This would be like going into a courtroom and, before hearing the evidence of the prosecution, saying that the defendant did not murder his wife because the probability that husbands of such and such socioeconomic status kill their wives is very low. But maybe in this particular case, there is good evidence that increases the probability that the husband murdered his wife: namely, fingerprint and DNA evidence, a motive, lack of an alibi, eyewitness testimony that confirms the husband was at home at the time of the murder, etc. So in this case, an a priori commitment actually hampers one’s ability to follow the evidence wherever the evidence leads.

Also, it should be noted that, if one believes in some sort of deity or supernatural power, there is no reason to suppose this being could not step in and override the natural order from time-to-time should he desire to do so. In other words, if one believes in God, then miracles are possible events, i.e., the possibility of miracles is a logical extension of theism. This is not to say that the theist must take every miracle claim at face value. Rather, miraculous claims must be evaluated on an individual basis to determine if the evidence makes plausible a natural cause or a supernatural one. The theist leaves open the possibility for divine intervention; the naturalist must close this door before any evidence is brought forward.

At this Christmas time, Christians celebrate a miracle: the virgin conception of Jesus, God Incarnate. Most people are at least familiar with the story, though arguably fewer realize that the story is set in a historical time period that is subject to investigation and inquiry. One need not blindly believe all the claims made by the gospel writers concerning Jesus. But the historian can approach the gospel history like he/she would any other historical document: namely, as a collection of first-century documents to be scrutinized for accuracy and compared to other contemporary sources. It is beyond the scope of this essay to detail how well the gospels do (in terms of historical reliability) when evaluated in this fashion. But the main point is this: the historian blunders when he/she arbitrarily passes over these ancient texts because the writers challenge his/her preconceived (a priori) notion of what is real and what is not. Certainly, after careful evaluation of the gospels themselves, the historian is free to remain unconvinced. But until careful research is conducted, one cannot conclude that the writers were wrong on miracles for historical reasons. 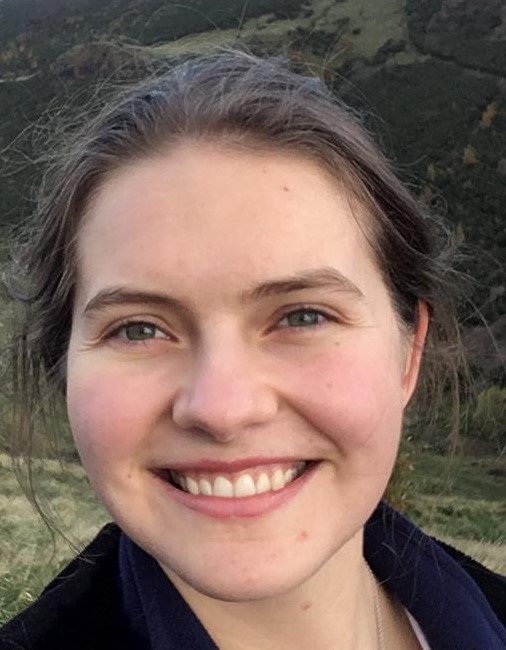 Anastasia Wood is a junior at the University of Chicago pursuing a pre-med degree. She graduated from Academia Los Pinares in Tegucigalpa, Honduras. In addition to her studies at UC she has interests in theology and apologetics. 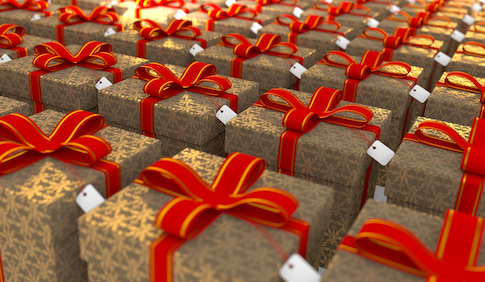