Last Friday, I watched in utter horror the news footage of the murderous attacks committed by Islamic terrorists in Paris, France. I was reminded of the attacks against America fourteen years ago and sickened by the pure evil that still exists in our world today. I had a hard time getting to sleep that night as I prayed for Paris. The next morning I awoke to new kind of horror, as I witnessed a different type of attack unfolding. However, these new attacks were not from Muslims, they were being perpetrated by atheists!

To be sure, these attacks were not physically violent as the Islamic attacks in Paris were; atheists were assaulting the worldview of most Americans today — Christianity. Joann Sfar, a cartoonist for Charlie Hebdo, responded to the “Pray for Paris” refrain that became popular on social media in the wake of Friday’s Islamic terror attacks: “Friends from the whole world, thank you for #prayforparis, but we don’t need more religion.” I saw many other atheists railing against Christians following the attacks from the Islamic terrorists. These can be summed up in one of the most ignorant (or intentionally deceptive) statements I have ever seen. In regards to the terrorist attacks in Paris, a young “know-it-all” in his early twenties confidently proclaimed:

“In regard to the Paris attacks – this is what happens when you take an ancient book seriously…this is what fundamentalist religion gives you.”

Now, although there was no specific mention of the Bible or Christianity in this comment, his intentions were heard loud and clear. Many young, impressionable 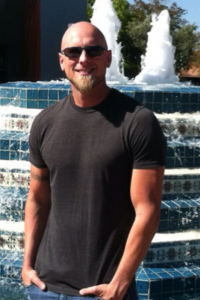 minds might be influenced by such propaganda; however, this statement is logically incoherent and therefore, should not be believed by anyone considering themselves to be empowered by reason. This misguided statement commits the broad brush stroke fallacy and is a hasty generalization. He seems to be attempting to put all religions in the same basket. This is a huge mistake because all religions are not the same. Sure, one religion taking one ancient book seriously leads to violent terrorism, but does it logically follow then that all religions that take different ancient books seriously lead to terrorism? Of course not.

There is a vital difference between Islam and Christianity. Sure, the two worldviews share some overlapping beliefs: Christians and Muslims all agree, for example, that the universe began to exist and was caused and created by an enormously powerful Intelligent Designer, but they begin to part ways soon after. The final words and conclusions resulting from these “ancient books,” are quite different with Muhammed commanding Muslims to kill all infidels (non-Muslims) in the Quran, and Jesus commanding his followers to love all people, from their neighbors to their enemies, in the Bible.

Now, many are confused as there are also sayings of Muhammed that imply peace. It is quite common to hear many advocates of Islam to follow a terror attack with “Islam is a peaceful religion!” In fact, one perplexed Christian woman I know declared that she has many Muslim friends and none of them support their Muslim brothers who murder “infidels.” So, why is there all of this confusion? Adrian Boykin explains:

As one who has read and studied the Quran a fair bit, I will say that it is terribly inconsistent with its view of infidels. At times, it begs for Jihad. At others, it seems to call for a modicum of tolerance toward the unbeliever. However, what can definitively be said is this: violence against those who disagree is a logical outworking of a face value reading of the Quran. Many Muslims do not follow their book to its logical conclusions. . .  The Crusades (equally heinous between Christians AND Muslims we should note) are the illogical outworking of Christ’s teachings. This is the critical difference. One worldview [consistent Islam] naturally produces violence against those who disagree. The other worldview [consistent Christianity] logically produces love, mercy, and tolerance toward those who disagree.

Here is an excellent (and short) video of a former devout Muslim, Nabeel Qureshi, explaining this very idea: http://youtu.be/XNseMjQkxvI

Now, let us switch gears and deal with the comments of these atheistic “terrorists” that followed in the wake of the Islamic terrorist attacks.

We must not only discuss “ancient religions,” but also talk about all ancient world views — including atheism; after all, the Old Testament does speak of “foolish” atheists (there is nothing “new” about atheism). It is vitally important to understand consistent atheism: If God does not exist, then there is nothing objectively good, bad, right, wrong, fair, or evil with anything! Watch this short video to understand exactly why this is true.

It logically follows that if naturalistic atheism is true, there is nothing really wrong with the murderous actions committed by the Islamic terrorists in Paris this past Friday. Moreover, if naturalistic atheism is true, these Muslims had no choice in the matter, as the laws of physics and chemistry coupled with the initial conditions of the Big Bang forced them to believe and behave exactly as they did. It was simply not their fault.

To make matters worse for atheists, history is not on their side. This past century has provided evidence as to the consequences following atheistic ideas, as the nations that have been governed according to these ideals usually end in suffering and mass human slaughter. The atrocities committed in the name of atheism by Stalin, Pol Pot, Mao, and arguably Hitler being influenced by naturalism’s “survival of the fittest,” has caused devastating collisions with the reality of morality and human suffering and death on a massive scale followed.

Considering that if atheism were true (thank God it is not), there is nothing really wrong, bad, or evil with any action, and that there would be no ability to make moral choices, and given the history of governments officially adopting atheism (or being influenced by it) make all deaths under the umbrella of “religion” pale in comparison, why would anyone want to hold to an incoherent worldview like atheism over a worldview that commands all people to love all people? Can you imagine a world where everyone loves everyone? That sounds like heaven to me — maybe Jesus was on to something!

So, if you are keeping score, here is a quick recap: In regards to the terrorist attacks in France last week, here is what each worldview has to say on the matter:

1- Consistent Islam: these attacks were GOOD as Muhammad’s final commands were to kill the infidels (see the video above).

2- Consistent Atheism: there was NOTHING objectively WRONG with these attacks. In fact, on naturalism it is unavoidable. Terrorists are therefore not responsible for their actions.

3- Consistent Christianity: these attacks were objectively WRONG and EVIL! According to the law of Christ, all humans are commanded to love all humans. According to Jesus, we are to love everyone from our neighbors to our enemies.

Is there a best choice option? Yes there is. The one supported by all of the evidence and commands us to love! 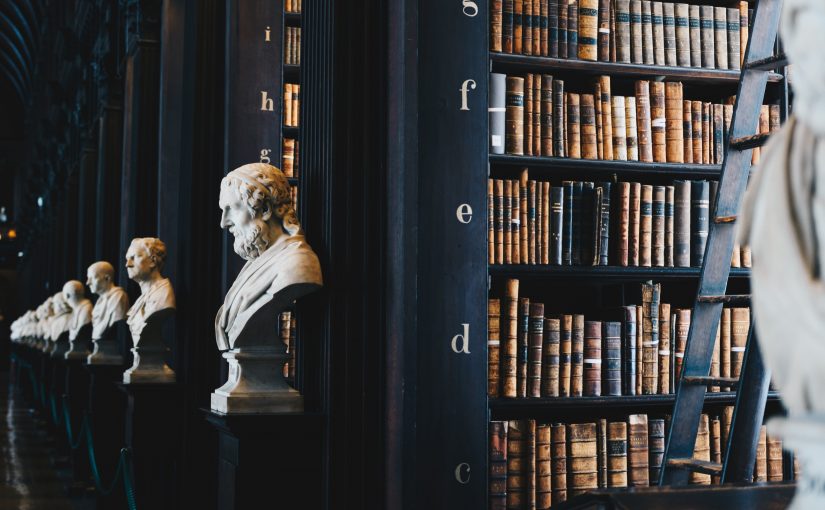