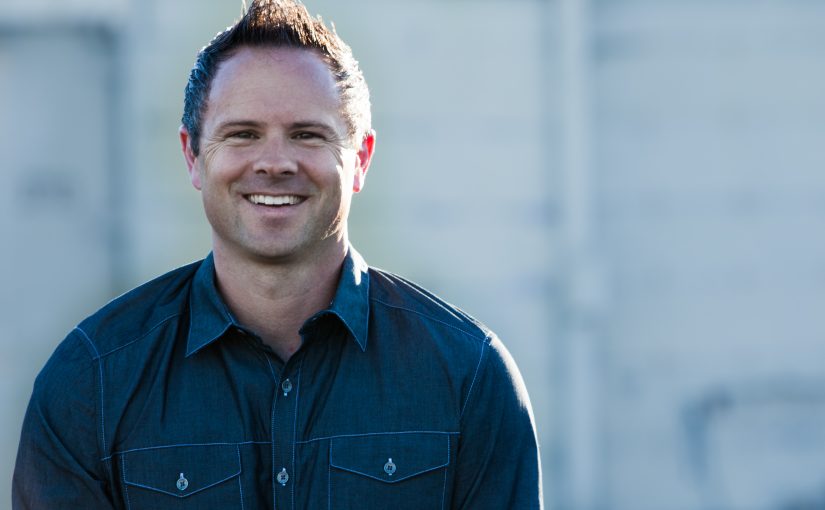 A few months ago, I interviewed Dr. Sean McDowell about the recently-released AWANA Youth Ministries Advocates curriculum. Now I’m excited to have him back for another interview about an awesome apologetics project: the updated version of Evidence That Demands a Verdict.

Can you tell me about the history of Evidence That Demands a Verdict? When was the first edition and why did your dad write it?

My father first wrote Evidence in the early 1970s because people were asking for his notes after he spoke at universities, conference, and churches. So, he printed them out and sold them for $1 at his speaking events. He sold thousands of copies of his notes, and quickly realized how hungry people were for accessible apologetics material.

He decided to compile his notes in a book, which eventually became Evidence that Demands a Verdict. Amazingly, no publisher wanted Evidence, but then when it was finally published, it became an instant best-seller. He has updated it in 1979 and 1999, and now we have a completely revised and updated version coming out October 3.

What has been the impact of Evidence over the years?

I can hardly travel anywhere without someone sharing a story of how Evidence was either the tool God used to bring them to faith, or how Evidence helped them hold on to faith in college. And this is also true for scholars. Some of the leading Christian scholars today, such as William Lane Craig and Craig Blomberg, have personally told me how powerful the book was in the lives.

Since 1972, Evidence has been translated into forty-four languages and published worldwide. World Magazine named Evidence as one of the top 40 Christian books of the 20th century.

Given the impact of Evidence, it’s actually quite humbling to be part of the update. And to be honest, it is one reason I really wanted to get it right!

Why make an updated version now?

Culture has changed dramatically since the late 90s. And the main reason for this is the ubiquity of the Internet. When my father first wrote Evidence, the value of the book came from the scarcity of the information. People simply did not have access to accessible apologetics material. But now there is an abundance of information. But Evidence still has value for two reasons. First, it is a trusted brand. When everyone has a platform to proclaim ideas, there is tremendous value in the Evidence brand that has proven trustworthy over four decades.

And second, Evidence is a time-saver. While the information is much more available today, the one (big!) volume of Evidence will save students, pastors, parents, skeptics and others a remarkable amount of research time.

Here’s the bottom line: Culture has changed. Questions have changed. Apologetics still matter deeply. And Evidence is a brand people have come to trust. Why not do an update?

What are some of the new or updated topics?

While we updated the classic chapters in Evidence, such as the uniqueness of the Bible, evidence for the resurrection, prophecy, and the reliability of the Bible, there are some new topics as well. For instance, there is a chapter on the martyrdom of the apostles, which was based on my academic book The Fate of the Apostles. We also added chapters on the claim that Christianity is a copycat religion, the Gnostic Gospels, the nature and knowability of truth, an appendix responding to some of the claims of Bart Ehrman, and more.

And the section on the Old Testament is almost entirely new. In the 70s-90s, the Documentary Hypothesis was a big deal. But now it is a minor issue. So, to be current, we added issues on the exodus, the conquest, and other key events and people from the Old Testament including the historical Adam.

What does it mean to you personally to have your name attached to this version along with your dad’s?

This is not the first book we’ve written together, but there is something deeply meaningful about partnering on this book. Evidence that Demands a Verdict is undoubtedly one of my father’s signature books, along with More Than A Carpenter. It is what he is most known for, and a remarkable tool God has used to impact millions of lives. I certainly don’t want to take any credit from his work and ministry. Rather, I see this as an opportunity to help continue his story, and the impact of Evidence, into a new generation.

Thanks again to Dr. Sean McDowell for this interview. If you haven’t already, be sure to preorder the new edition of Evidence That Demands a Verdict, available October 3, 2017!

Interview with Dr. Sean McDowell: So the Next Generation Will Know April 27, 2019 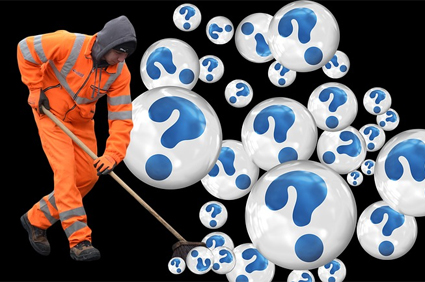 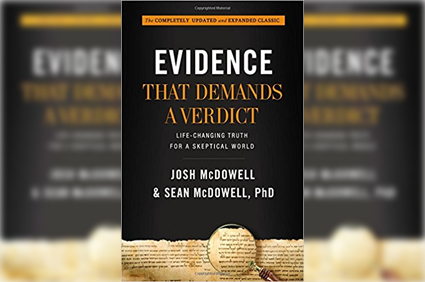 Book Review: The Updated “Evidence That Demands A Verdict” October 3, 2017