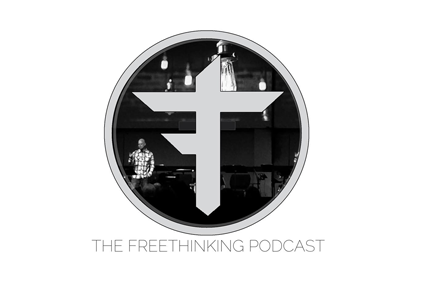 Today on the podcast we contrast two different speeches given by two different Hollywood movie stars who won two different awards. Thandie Newton won an Emmy and had some interesting comments about God that we wanted to take a look at. Chris Pratt also won an award, and we wanted to contrast the speech he gave which also referenced God, but in a much different way.

The difference between the two speeches was quite stark, and we thought it would be a good idea to highlight both of them to show the polar opposites we have in Hollywood today. Hopefully, Pratt’s speech can serve as hope for Christians everywhere that are concerned about the state of Hollywood today.

Feel free to drop us a review on iTunes. We really appreciate those, as it helps us to grow the show. Peace out nerds.