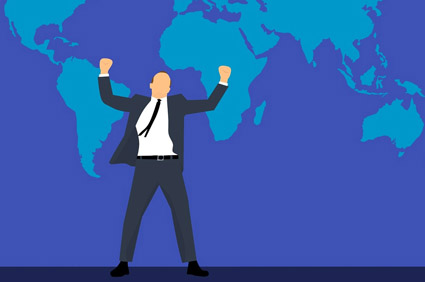 Whenever there is disagreement on an important topic, one often played strategy is to claim the moral high ground. Morality is like the trump card of debates and so every side is eager to show why their position is more moral than the other’s. Whether it is in philosophy, politics, or even whose turn it is to go next on the playground, morality plays a big part in the decisions we make.

A common response to a moral argument, instead of addressing the moral grounds of a given position, is to attack the moral standing of someone who shares the position that is being argued. If it can be shown that people who share your belief also lack moral character in their actions, it can be a powerful demonstration that the belief might not be all that moral after all.

But is that true?

When we must pick a leader for our group or elect a person to represent us, whether it is for an organization or a position in government, do their beliefs or actions play a more important role? How do we decide if the person has the right moral concoction to be a good leader?

Beliefs and actions are interconnected, but one’s stated beliefs do not always line up with one’s actions. People are more complex than that. Christians can lay out their beliefs about the sanctity of every human life and share their convictions about the importance of having the right beliefs, however, there are professed Christians who behave badly and are very mean spirited towards those who do not agree with them. If a Christian were to treat others like the scum of the earth, how can one make sense of that?

The reality is that people are complicated. People who say they believe one thing and yet act in another way are an example of that. They have a stated belief but it is at odds with their actions. The Bible says that if someone claims to know God but does not love his brother, he is a liar (1 John 4:20). So, if a man does not love all people — even those who don’t believe — and professes to be a Christian, then he has been deceived.

Another example of this is someone who claims that there is no God but acts like there is. An affirmation of atheism entails that that humanity was not created “on purpose or for a specific purpose” and that everyone is really just accidental sophisticated “pond scum” possessing no objective intrinsic value. If the atheist, however, instead of acting consistently with their stated beliefs, chooses to treat people like they are actually made in God’s image — possessing objective and unalienable rights — then this is also an example of someone’s actions not lining up with their stated belief. Thankfully, many self-proclaimed atheists are logically inconsistent and act out the moral values of Christianity even though it is at odds with their own professed belief.

Now, I wouldn’t want either of those people representing me in government. I want someone who not only professes Christian morality (the belief that all people are created by God and possess objective, equal, and unalienable rights), but also someone who acts it out. The reason why is simple: laws are based on moral values. I want our laws based on the fact that all people really have intrinsic value, that there is objective right and wrong, and that people are genuinely responsible for their actions.

That is Christian morality. 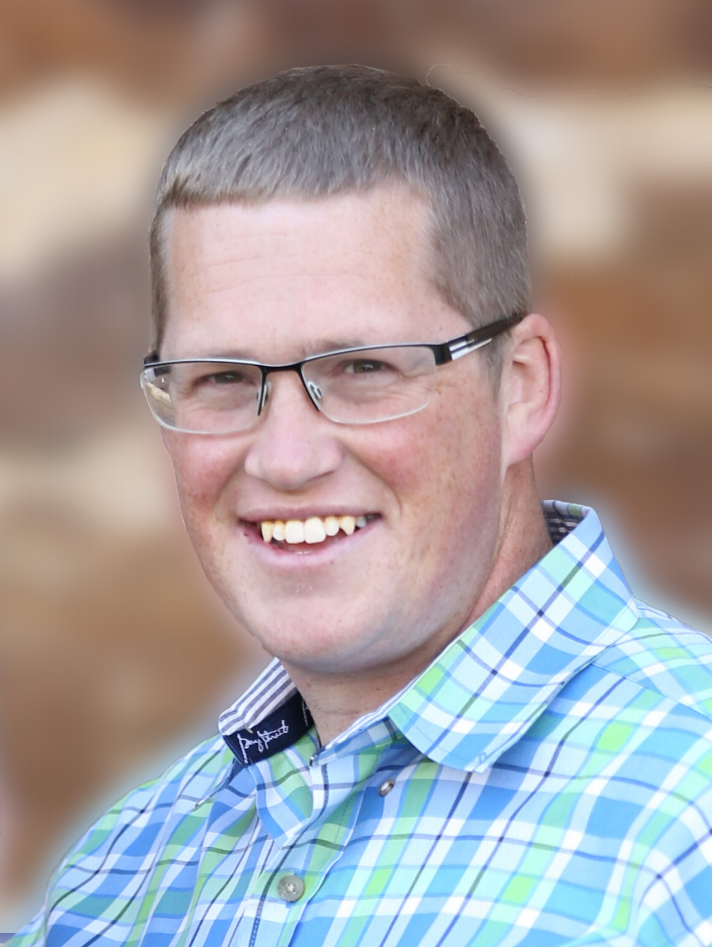 Michael Boyle is an ambassador for Jesus and serves as pastor at Memorial Baptist Church in Parkston, South Dakota. He is the husband of an awesome wife and father to seven beautiful children. He is currently working on his doctorate degree in Biblical Counseling at Trinity Theological Seminary.

The Woke-ing Dead and the Futility of Reason