(This fictional post was first published by Jacobus Erasmus at http://jacobuserasmus.com/blog/bl0-cultural-insanity.html)

I got chased out of Nature Park Zoo, again. Why is the zoo so cruel? All I want is the flamingos’ food. They feed the flamingos the most scrumptious brine shrimp, which cannot be found elsewhere and which is like chocolate to me. Does that make me a weirdo? Perhaps slightly. But there is nothing wrong with being a weirdo.

Now, I’m not trying to steal the flamingos’ food because that would be immoral. I’ve just been asking – imploring – the zookeepers for some brine shrimp, and I’m willing to pay a handsome amount for it. But the zookeepers refuse because, apparently, the zoo-made brine shrimp is only for flamingos.

So I thought: Why not identify as a flamingo? Indeed, I might actually be a flamingo given my desire for brine shrimp, and I learnt the possibility of this in Professor Clutterbuck’s class on Critical Human Incipient Theory, or CHIT. The theory basically says that, since all species evolved from a common ancestor, we’re all similar and the categories of species are just social constructs. As Prof Clutterbuck once told me, “Being a certain species is not some objective, binary, true-false fact. Rather, it is a subjective social role, one that the organism adopts to play in society”. So, if a “mouse” wants to play the role of a “lion”, that’s its prerogative, and it’s my prerogative to decide whether I identify as a flamingo. That’s CHIT.

I went back to Nature Park Zoo and called for Mr Bright, the manager.

“How may I help you?” asked Mr Bright. I explained the situation and that I’m a flamingo.

“My dear boy, you sure don’t look like a flamingo”, said Mr Bright. He appeared amused and baffled, which upset me.

“Sir”, I cried, “looks are irrelevant. Don’t you know CHIT? It’s the latest science craze, the theory everyone is gulping down like pizza. You must be from the Stone Age”.

Mr Bright looked at me with concern and compassion, which enraged me more. “Yes, yes. I know the theory. However, I believe it’s self-refuting”. His voice annoyingly calm and sincere.

“Well, the reasoning underlying the theory implies that I can identify as almost anything, not just some species”, said Mr Bright.

He continued, “So I can identify as a successful CHIT debunker, in which case it’s a fact that I have debunked CHIT”.

I was speechless. Mr Bright thinks he’s so clever with his mumbo jumbo logic, but he’s too dumb to comprehend that valid reasoning is oppressive. I stormed off with one intention: return with a flock of human-turned-flamingos to protest outside Nature Park Zoo. We will burn down the zoo – peacefully, of course. We will ensure that Mr Bright and the zookeepers never again have jobs. This is moral. It must be done. And we’ll do it all while standing on one leg. 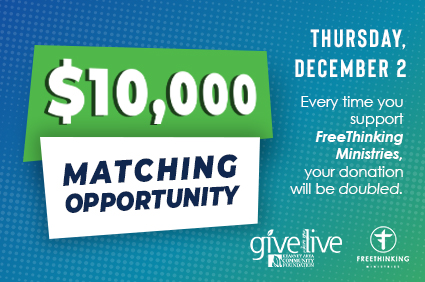 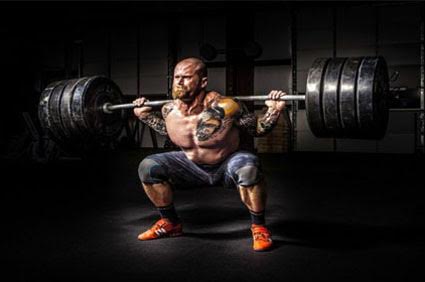