There are many things to keep in mind when sharing your Christian convictions with an unbeliever, such as your attitude, your tone, and even the specific words you use. Certain words common to evangelism, theology, and apologetics have accumulated cultural baggage that can hinder spiritual conversations. Let’s look at three such words and consider some alternatives.

Take, for example, the cosmological argument for the existence of God, that God is the best explanation for the beginning of the universe. There are two types of evidence that the universe began to exist: scientific (Big Bang, Second Law of Thermodynamics) and philosophical (impossibility of an infinite regress). But instead of saying you have philosophical evidence that the universe began to exist, call it logical evidence. The reasoning is exactly the same but you are simply using a different word to describe it, one a skeptic may be less likely to dismiss. We aren’t avoiding philosophy itself, just the word.

When sharing your Christian convictions, don’t allow the discussion to go off track because of one baggage-filled word. We must remove as many obstacles to the Gospel as possible, whether they are mental, emotional, or simply cultural. So, choose your words wisely. 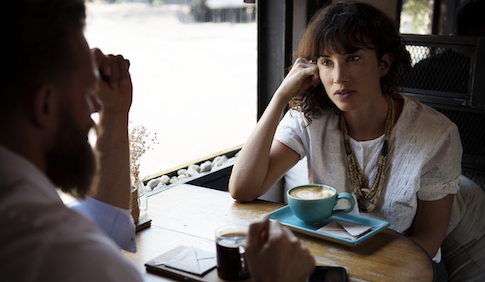 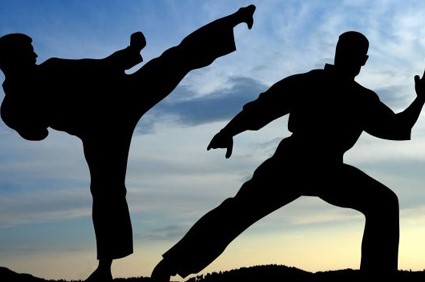