Every superhero has an origin story. Spider-man was bitten by a radioactive spider. Batman’s parents were murdered before his very eyes as a child. Superman’s parents sent him on a rocket to earth where he was discovered and raised by the Kents. Origin stories tell the tale of how a superhero gained his powers or … END_OF_DOCUMENT_TOKEN_TO_BE_REPLACED 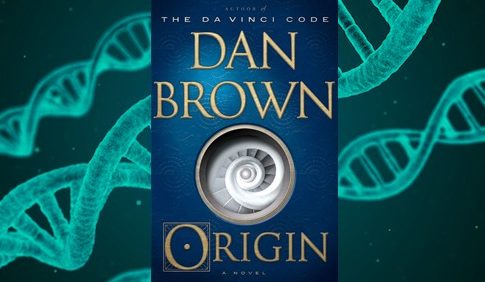 “Where do we come from?” and “Where are we going?” These are the two big questions Dan Brown explores in his latest novel, Origin (Doubleday, 2017). (Minor spoilers ahead.) This is the fifth book in the series starring Harvard professor, Robert Langdon, the most famous being The Da Vinci Code. While many of them have … END_OF_DOCUMENT_TOKEN_TO_BE_REPLACED

Rogue One Reflections: Death and Hope

This article contains spoilers for Rogue One: A Star Wars Story. You’ve been warned. The obvious theme of Rogue One is hope. Many characters repeated the phrase “Rebellions are built on hope.” Hope is the last word uttered in the film. The events in this movie directly lead into the original Star Wars film (1977), which … END_OF_DOCUMENT_TOKEN_TO_BE_REPLACED 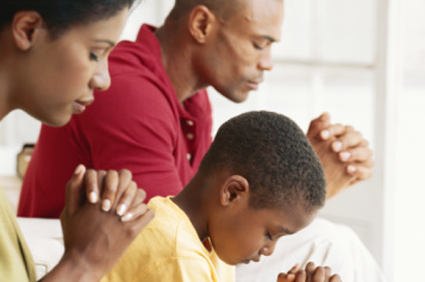 Black-ish, God, and the Problems of Christian Parenting

My wife and I are fans of the ABC comedy Black-ish, a show about an African American family exploring stereotypes and cultural issues in a humorous way. I groaned when I learned the theme of a recent episode, simply titled “God,” which involves the family’s teenaged daughter expressing her doubts at the existence of God. … END_OF_DOCUMENT_TOKEN_TO_BE_REPLACED 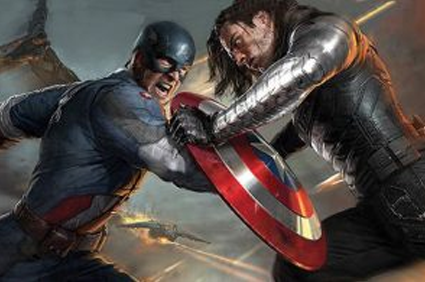