Have you ever had an interaction with someone that left you speechless?  It goes something like this: “I just don’t think that’s right.” “Are you serious?  Wow… Aren’t you supposed to be Christian?  Show some empathy or compassion, isn’t that what Jesus would do!?” Pick the topic – abortion, eternal life, race, identity and a … END_OF_DOCUMENT_TOKEN_TO_BE_REPLACED

**Warning: This analysis contains major spoilers** (This review is for people who watched Squid Game and are needing to process what they watched and for people who do not intend to watch it but want to know how to have conversations about it.) “Squid Game,” the Korean show that has serious Hunger Games energy, is … END_OF_DOCUMENT_TOKEN_TO_BE_REPLACED

Philip Swenson was recently interviewed by Jordan Hampton on the Analytic Christian YouTube channel. Although Swenson’s goal was to argue against Molinism, I must admit that the two of us have much in common. Swenson, for example, is a fellow libertarian freedom fighter. On this vital issue we both agree and stand side by side … END_OF_DOCUMENT_TOKEN_TO_BE_REPLACED

Confronting Homosexuality in a Culture of Identity (Part 1)

Lil Nas X Do you know the name?  I do not know why you would, but Lil Nas X has become a bit of a cultural icon in recent years.  He wrote a hit country/hip-hop song in 2019 called “Old Town Road” with country star Billy Ray Cyrus.  The success of the hit propelled Lil … END_OF_DOCUMENT_TOKEN_TO_BE_REPLACED 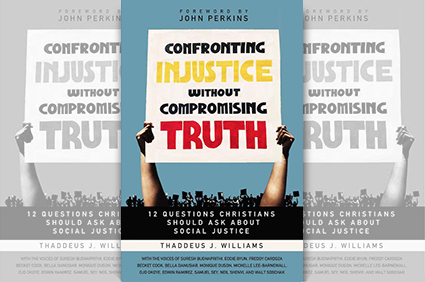 A few months ago I reviewed Alisa Childers’s Another Gospel?, which is a fantastic response to the ever-growing problem of progressive Christianity. At the end of the article, I promised a review of Thaddeus Williams’s Confronting Injustice without Compromising Truth, but I got sidetracked with some other projects, including the study guide for Tim Stratton’s … END_OF_DOCUMENT_TOKEN_TO_BE_REPLACED

(This fictional post was first published by Jacobus Erasmus at http://jacobuserasmus.com/blog/bl0-cultural-insanity.html) I got chased out of Nature Park Zoo, again. Why is the zoo so cruel? All I want is the flamingos’ food. They feed the flamingos the most scrumptious brine shrimp, which cannot be found elsewhere and which is like chocolate to me. Does … END_OF_DOCUMENT_TOKEN_TO_BE_REPLACED 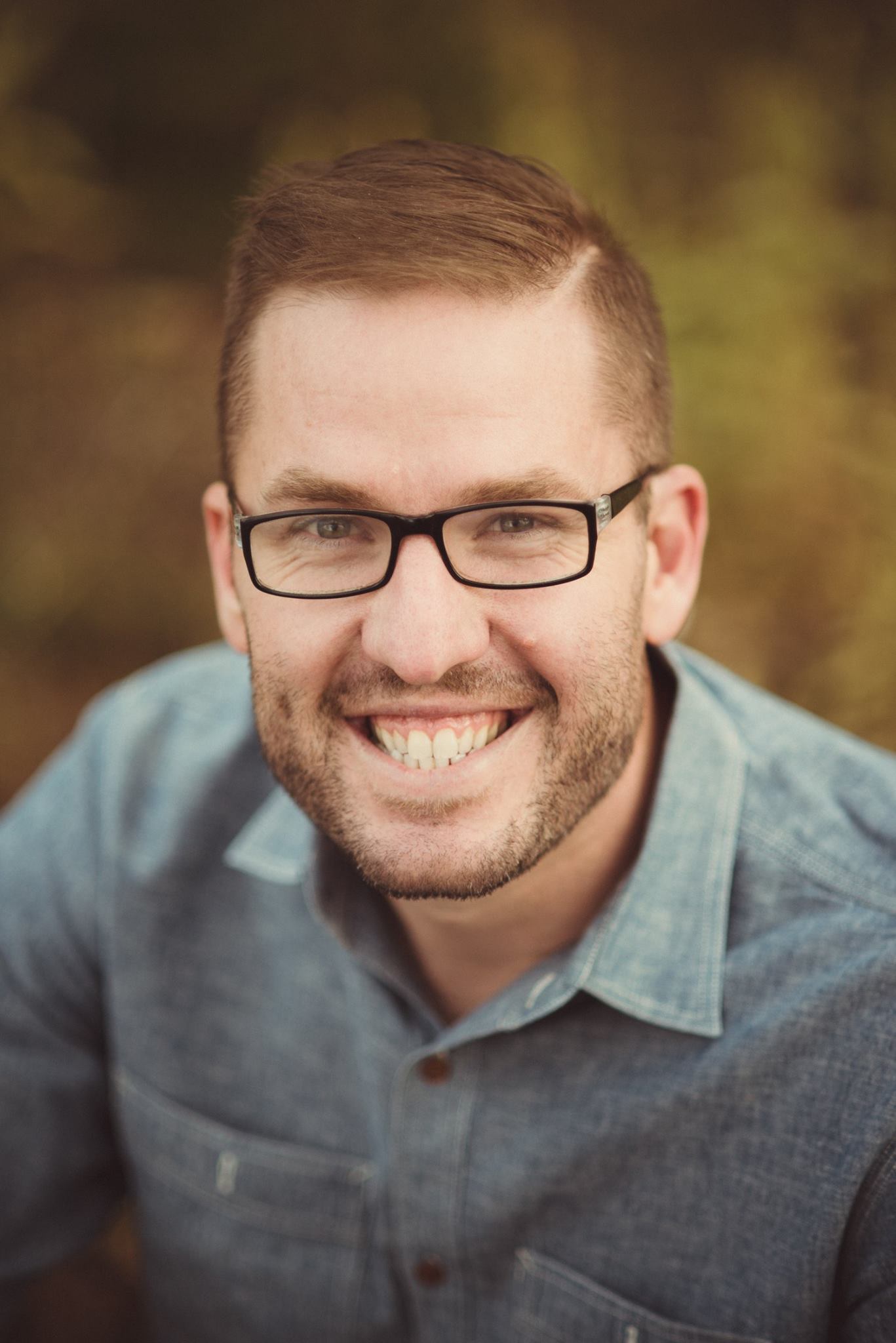 One does not have to look far to see a lot of confusion in how the issues of Critical Race Theory (CRT), sexual identity, and Comprehensive Sex Ed (CSE) intersect, so I want to give you a few thoughts and explanations. Currently, there is a lot of discussion about school boards forcing CRT into our … END_OF_DOCUMENT_TOKEN_TO_BE_REPLACED 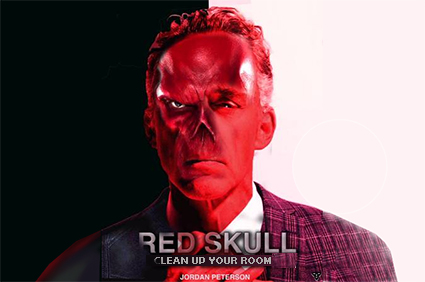 Imagine if C.S. Lewis had podcast his journey to faith, and millions of unbelievers had listened in. Imagine if the forces of secular universities, progressive politics and media had targeted him to take him out before he could cross the line of faith and bring thousands with him. A similar journey by a similarly brilliant … END_OF_DOCUMENT_TOKEN_TO_BE_REPLACED

Watch the YouTube video here (please like, share, and subscribe)! What’s up Free-Thinkers and True-Believers? I’m Dr. Stratton . . . and today I’m going to be talking about Doctor Strange and the Avengers. Marvel Studios took their time and spent a good decade developing many of my favorite childhood comics into fantastic movies. And … END_OF_DOCUMENT_TOKEN_TO_BE_REPLACED

Wanda, Westview, and Free Will

A lot can be said about Marvel’s first Disney+ series, WandaVision (Spoilers ahead!), from its weird, off-putting sitcom beginning to the broader impact the series’ events will have on the MCU. But, being that we’re named FreeThinking Ministries, obviously we have to talk about what WandaVision confirms to us about free will. This show isn’t … END_OF_DOCUMENT_TOKEN_TO_BE_REPLACED