“Meaningless! Meaningless!” says the Teacher. “Utterly meaningless! Everything is meaningless.” (Ecclesiastes 1:2)   In Part 1 of Notes from Underground, Dostoyevsky’s Underground Man claims that consciousness is a disease.[1] In a loose sense, given certain assumptions, Underground Man makes a significant point. In a strict sense, however, he is wrong. Let me explain. First, we … END_OF_DOCUMENT_TOKEN_TO_BE_REPLACED

What religion or worldview possesses the “Ring of Truth?” It is definitely not Islam or atheism! To be sure, this is not a deductive argument like the Kalam, Freethinking, or Ontological Arguments. I am simply encouraging readers to pay attention to their intuition. Although we cannot always trust our intuition, I contend that it is … END_OF_DOCUMENT_TOKEN_TO_BE_REPLACED

“Would you be interested in debating Matt Dillahunty?” That was the question I received in July of 2018, from one of the organizers for the Texas Baptist Unapologetics Conference. “Hmm . . . I don’t know,” was all I could say. I’d seen the scathing videos from Matt’s show, The Atheist Experience, and was aware … END_OF_DOCUMENT_TOKEN_TO_BE_REPLACED 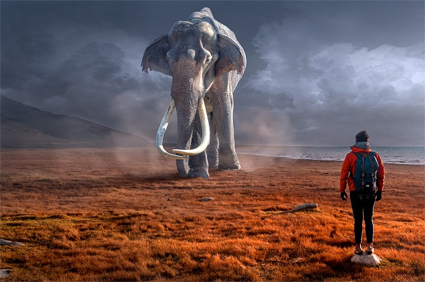 Question: Dear Tim, I will try to be as concise and brief as possible. I am a Christian and my question is concerning free will, determinism, Molinism and of course, with respect to your Argument of Freethinking against Naturalism. The Freethinking Argument Against Naturalism is formulated as follows:   1- If naturalism is true, the immaterial … END_OF_DOCUMENT_TOKEN_TO_BE_REPLACED

The Marvel Movie franchise is arguably the most epic enterprise in movie history. The series has a number of stand-out characters, however, two stand out more than the others. In fact, their differences stand in such firm relief so as to culminate in a film where they were driven toe-to-toe whilst still harboring a slight underlying … END_OF_DOCUMENT_TOKEN_TO_BE_REPLACED

It is often purported that America was not founded on “religion” and that there is a “separation of church and state.” Thus, any discussion about God in public schools (for example) will swiftly be dealt with by the ACLU. But, since the ACLU stands for the *American* civil liberties union, it is pertinent to consider the … END_OF_DOCUMENT_TOKEN_TO_BE_REPLACED 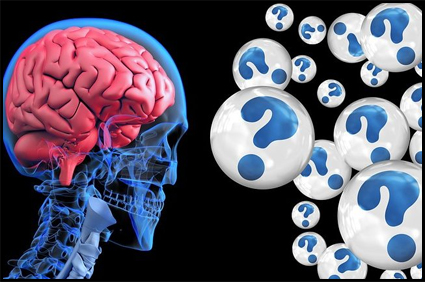 Abstract: Naturalized Epistemology is usually seen as Quine’s attempt to move epistemology away from philosophy to science. Some ill-advised Naturalists make use of Quine’s response to Carnap to justify the “end of Philosophy” (or at least Epistemology), and to affirm the primacy of Naturalistic Scientism over other disciplines. Nevertheless, I suggest that such readings of … END_OF_DOCUMENT_TOKEN_TO_BE_REPLACED 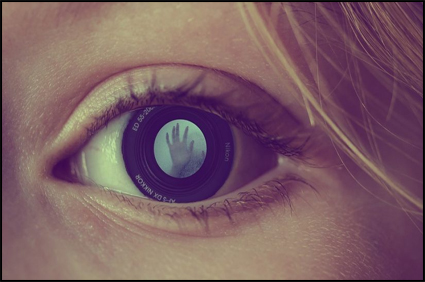 Question: Tim, you suggest that the determinist would probably think, or be committed to thinking, that either God or nature evaluates our beliefs (one of these is “the ‘thing’ evaluating and judging” our beliefs). But at the same time, you allow that on determinism we have mental states, presumably including these evaluative mental states (about … END_OF_DOCUMENT_TOKEN_TO_BE_REPLACED 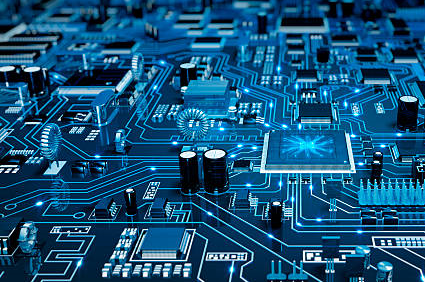 Should Christians Reject the Soul for Biblical Reasons?

Question Dear Dr. Erasmus, Tim Stratton shared your post, Objections to the Existence of the Soul, to the UK Apologetics and Evangelism Facebook group, of which I am a member. In that group, there is a very knowledgeable Christian who does not seem to believe in the existence of a soul yet says he is not a … END_OF_DOCUMENT_TOKEN_TO_BE_REPLACED