Gottfried Wilhelm Leibniz was a German philosopher, mathematician, a metaphysician and an expert in logic who is recognized for his independent invention of the differential and integral calculus (imagine being able to include “I invented calculus” on your resume)! To put it bluntly, Leibniz was a smart dude! While it is impressive to be able to “invent calculus,” in my opinion, … END_OF_DOCUMENT_TOKEN_TO_BE_REPLACED

Introduction In this article, I argue that when considering the existence of God, it is unreasonable to bracket background evidence in the manner described below. First, this move is methodologically insufficient. Second, it is conceptually questionable. The Argument from Gratuitous Evil and the Bracketing Method The argument from gratuitous evil is usually articulated as a … END_OF_DOCUMENT_TOKEN_TO_BE_REPLACED 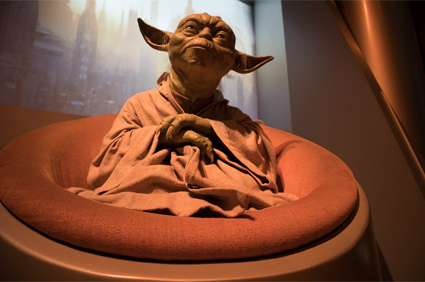 Yoda & Paul: To What Does Fear Lead?

Two of my favorite things to study and discuss are The Bible and Star Wars! My mom first shared the gospel with me when I was three years old — right before my fourth birthday. Right around the same time my parents took my sister and I to see Star Wars (now known as “Episode … END_OF_DOCUMENT_TOKEN_TO_BE_REPLACED

Introduction C. S. Lewis claimed that the doors of hell are locked from the inside.[i] In this article, I provide an argument to support Lewis’ claim. I also discuss the apologetic significance of his assertion. Assumptions I assume that free will exists and that human beings have libertarian freedom. I also assume the moral principle … END_OF_DOCUMENT_TOKEN_TO_BE_REPLACED

Preface As Nicholas Rescher notes in Chapter 3 of Metaphilosophy: Philosophy in Philosophical Perspective, philosophy can be articulated in several ways, including the essay, the medieval scholastic treatise, and the dialogue format. In what follows, I provide a philosophical evaluation of postmodernism using the dialogue format. In honor of the first masters of dialogue – … END_OF_DOCUMENT_TOKEN_TO_BE_REPLACED

Does Anselm’s Ontological Argument in Proslogium Two Presuppose that Existence is a Property?

Introduction In this article, I will briefly argue for the following theses: (a) it is not clear that Anselm’s ontological argument in Chapter Two of Proslogium presupposes that existence is a property, and (b) Anselm’s argument presupposes that objectivity and subjectivity are properties. Argument It is commonly held that, in Chapter Two of Proslogium, Anselm … END_OF_DOCUMENT_TOKEN_TO_BE_REPLACED

Introduction The kalam cosmological argument is both historically and currently significant. William Lane Craig, the leading contemporary advocate of the argument, has dubbed it the kalam argument in recognition of its origin in the work of Medieval Muslim philosophers such as al-Ghazali.[1] The argument continues to interest philosophers and theologians. Its structure is simple: Whatever … END_OF_DOCUMENT_TOKEN_TO_BE_REPLACED 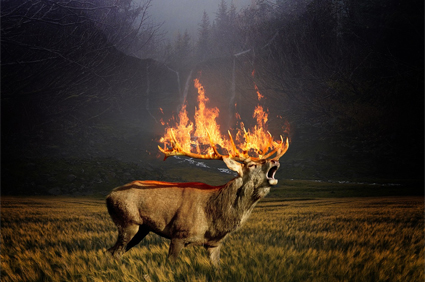 Suppose you awoke tomorrow in a state of affairs in which suffering had ceased. Not only are you no longer experiencing suffering of any kind, but you became aware that all suffering had come to an end. There was no more suffering resulting from moral or natural evil — and even gratuitous animal suffering was … END_OF_DOCUMENT_TOKEN_TO_BE_REPLACED

By Limanto, John A. and Stratton, Timothy A. Originally presented at the SW Evangelical Philosophical Society (March, 2019) Abstract: Given the works of philosophers such as Plantinga,[1] Wierenga,[2] Leftow,[3] and Nagasawa,[4] the perfect being (PBT) concept of theism has received renewed attention within the philosophical-theological literature. Despite this ambitious revival, Nagasawa admits that the argument … END_OF_DOCUMENT_TOKEN_TO_BE_REPLACED