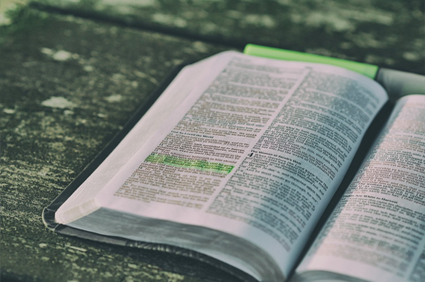 It looks like CARM is discussing Molinism again. From the first sentence, we find ambiguities that may affect the ability of a person to dissect the claims. Nonetheless, I will stipulate what I reasonably believe CARM to mean so we can move on (from here on out, I will refer to Matt Slick, since he is the one who wrote the article). First, he starts out with “Molinism fails as a philosophical position.” What does this mean? Does it mean that Molinism fails to be a philosophical position? Surely not. He probably means it fails to be a truthful philosophical position, where he takes it Molinism is false. Next, he claims it is “founded on two unbiblical assumptions.” Now before we unpack what these are, it’s telling he doesn’t here describe what “unbiblical” means. Notoriously, “unbiblical” can mean anything from “anti-biblical” to “not explicitly taught in Scripture.” But, let’s say that we think Slick means “anti-biblical.”

So what is his criticism, specifically? First, he senses a tension between MacGregor’s discussion of prevenient grace and the biblical witness. Unfortunately, all Slick does here is list verses, and then conclude, “He cannot receive them. It does not say he can under the right circumstances. It does not say he can with prevenient grace that enables him to choose to receive Christ.” With no exegetical work done, we can safely ignore this, since it’s not as though Molinists are unfamiliar with the relevant texts. In fact, this isn’t even a uniquely Molinist “problem.” All you have to do is recognize that we affirm these same texts, and that they don’t inherently preclude prevenient grace. After all, the texts affirm that man in his natural state cannot receive God, and it’s only by God’s grace that anyone can. Even on Calvinism, man still chooses God (it’s just that God regenerates him first, or causally acts on him such that he chooses, etc.). So a work of grace on the heart of man by God is what occurs. This seems entirely consistent.

Slick offers this next criticism briefly: “Even with prevenient grace as an option, why does one person believe, and another does not? Doesn’t God know how to work prevenient grace around/within a person to get him to believe? It still comes down to human ability. This is another problem which Molinism cannot answer, but scripture does.”

This is confused for a variety of reasons. First, it does not “come down” to human ability. After all, we just got through stating it was prevenient grace. This would be like a Calvinist insisting that any actions done by an unregenerate person qualify as a person acting in human ability. No actions can be done outside of common grace, and prevenient grace is at least common grace (plus the ability to believe, as it turns out). Second, Slick seems completely unaware of the literature on this subject. Molinists such as William Lane Craig offer possible speculations on this (in terms of transworld damnation). Further, some Molinists offer these truths as “brute facts” about the creaturely essence. But even here, it doesn’t relate to ability.

He then writes that if prevenient grace and libertarian freedom were true, then God’s appointing would be totally unnecessary. Except this, once again, shows a relative ignorance of Molinism. By actualizing a world, God thereby appoints every event that takes place within it. Now it is true that if prevenient grace and libertarian freedom were to be possible, then God need not actualize any world in order for these to be possible. But if they are not only possible but describe the actual world then, by necessity, God has actualized this world. And if he actualized it, he appointed it. And if he appointed it, it is because he is the sovereign creator of the world!

He then goes back to the whole why doesn’t God get everyone to believe? objection. This, of course, assumes there are relevantly true counterfactuals of creaturely freedom that are compossibly true such that God gets precisely what he wants in a relevantly similar world. Slick doesn’t have any way of knowing this is the case. He then asks us to consider Scriptures that supposedly show that free will doesn’t enter into the equation with respect to salvation. Since he does no exegesis, I won’t either, but I will say that Molinists can happily affirm each of the biblical texts he has listed. Since this is his article claiming Molinism fails biblically, it is up to him to exegete the text in such a way that it is both persuasive and precludes Molinist exegeses.

I am only responding because CARM has a strong online presence. I would hope they would continue their focus on cults and non-Christian world religions, where they have seemingly done quite well. Molinism is not their cup of tea, and that is OK!

*Original article is found on randyeverist.com (a.k.a., Possible Worlds). 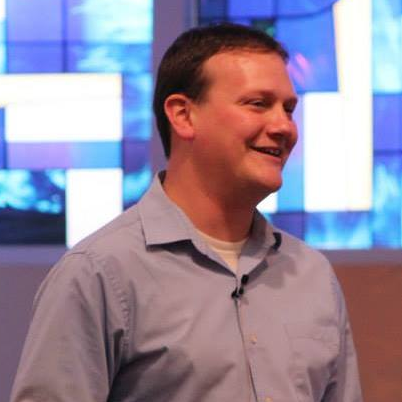 Randy Everist is very interested in philosophy and theology. He is working on his PhD in philosophy. He loves hockey, Jesus, his wife Jodi, and his little baby boy, Titus!