Michael Huemer has established himself as one of today’s leading philosophers on a variety of topics ranging from ethics, to political philosophy, to logical paradoxes, to epistemology. Skepticism and the Veil of Perception (Lanham, MD: Rowman & Littlefield, 2001) is concerned with this last topic. Huemer is concerned with rebutting skepticism in general and skepticism about the external world in particular. His solution is a version of direct realist foundationalism.

The book is remarkably well written. It is both clear and accessible. Those with little or no prior knowledge of philosophy shouldn’t have any trouble following most of Huemer’s arguments. Even where the discussion becomes more technical, he is careful to explain the basic ideas to the non-specialist. Huemer keeps his discussions succinct but not overly so. He addresses major alternatives to his proposals when necessary but he doesn’t dwell upon them. This gives the book the dual benefits of being reasonably short but also reasonably thorough.

Chapters 1 and 2 introduce the book, and then lay out the case for skepticism. Huemer concerns himself with four skeptical arguments: 2 arguments for global skepticism and 2 arguments for external world skepticism. These are the regress problem, the problem of the criterion, the problem of being unable to get outside of one’s own head, and the brain in a vat thought experiment. Huemer concludes this section by making it clear that he is concerned with rebutting skepticism by vindicating knowledge by means of an internalist theory of epistemic justification.

Huemer anticipates this move on the skeptic’s part. But he doesn’t think that it aids the skeptic in avoiding the charge. He writes,

“The skeptic, to the extent that he presents an argument for his view, is apparently trying to justify it. If he admits that he cannot justify it, then what is the point of the whole exercise?” (Pg. 29)

But again I feel that Huemer is confusing the arguments of the skeptic with skepticism as such. While it is true that global skepticism is unjustifiable, skepticism could nonetheless be true even in the absence of any justification for it. Thus, I must disagree with Huemer here. Even if global skeptics refute themselves, global skepticism does not self-destruct.

Huemer closes out the chapter by discussing GE Moore’s famous commonsense response to skepticism observing that it won’t be convincing to the skeptics.

In chapters 4-5 Huemer begins developing a positive account of epistemic justification. He begins by offering an account of direct realism, roughly the idea that perception or awareness is of physical objects directly without mediation through representations. He gives a helpful overview of different types or modes of awareness. He then moves to analyze perceptions. An interesting feature of Huemer’s account of direct realism is his insertion of a content-satisfaction requirement. He requires an approximate match between objects and perceptions. I found this nuance of his view quite intriguing.

Near the end of chapter 4, Huemer expresses a concern that his view might not quite fulfill the conditions of a direct realist theory of perception. But he thinks it is sufficiently distinct from representational theories to qualify as being a version of direct realism. I agree with him here since his account insists that perceptions are propositional whereas most representational theories strongly resist this.

After laying out his case for direct realism, Huemer proceeds to develop his version of foundationalism called phenomenal conservatism. Huemer has become known as “the father of phenomenal conservatism.” He explains the theory quite well. Basically it is the idea that you are prima facie justified in accepting a proposition as true if it seems to be true to you and there is no defeater. Huemer wisely qualifies his principle of phenomenal conservatism to say that a seeming without a defeater “at least” gives prima facie justification. This enables him to allow for some incorrigible and defeasible beliefs in his noninferential knowledge. I am pleased that Huemer allows for this thereby apparently not committing himself to fallibilism. But it does raise questions as to how he distinguishes between incorrigible beliefs and corrigible beliefs if both are just based in seemings.

Chapter 8 concludes the book by returning to the original skeptical arguments presented in chapter 2 and responding to them. Huemer does a fine job of explaining how his theory deals with each of the four arguments.

Overall Skepticism and the Veil of Perception is well worth reading. While my own views on the subject are more in line with classical foundationalism, there is much in Huemer’s approach that I agree with. And there is much to learn for everyone. Anyone with an interest in skepticism and epistemology will enjoy the book. Even those who don’t study the topic much may want to begin here since Huemer writes with such clarity. On top of that, he’s just a really enjoyable author. 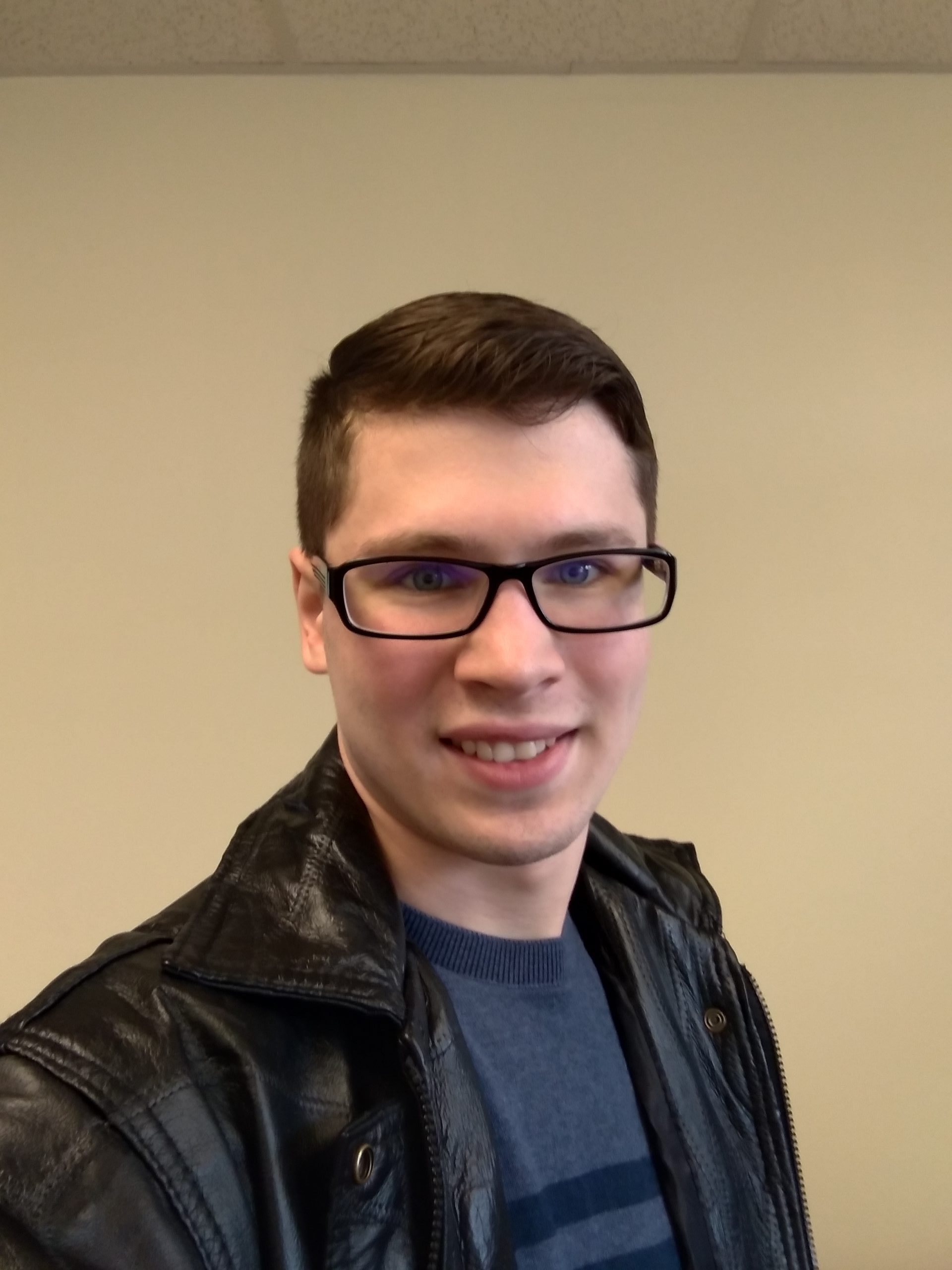