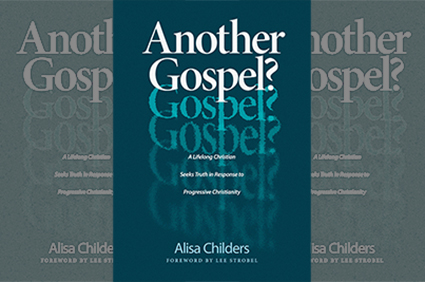 In my last blog post, I shared some of the most important books regarding cultural issues that I read in the year since the COVID lockdowns began in March 2020. While those books dealt with the culture at large, my next two reads focused on cultural and theological issues impacting the church: Confronting Injustice without Compromising Truth by Thaddeus Williams, and the book I am reviewing here, Another Gospel?: A Lifelong Christian Seeks Truth in Response to Progressive Christianity by Alisa Childers.

Chapters three through eleven each tackle a main question or issue raised against classical Christianity. Most topics are intellectual, such as the authority of the Bible, while others are emotional, such as spiritual abuse and disdain for traditional biblical morality. Alisa shows how progressive Christianity has imbibed the spirit of the age in that it offers a more “tolerant” and “inclusive” Christianity. Yet, it does so by ignoring or outright rejecting much that the Bible and historical Christianity has taught for centuries.

The book closes with Alisa’s reconstruction. By seeking answers to the questions that the progressive pastor raised, Alisa’s faith in Christianity became stronger than before. This is also Alisa’s hope for those reading her book, that they will have confidence that Christianity—classical, traditional, orthodox Christianity—is really true.

Most importantly, Another Gospel? highlights just how dangerous progressive Christianity can be. As I mentioned above, many of the objections to which Alisa responds are the same objections of the typical skeptic. When challenged by a skeptic, though, a Christian may naturally know to keep up one’s guard, as the skeptic will be viewed as an opponent. But a progressive Christian may be viewed as a trusted friend, a brother or sister in Christ, and so the challenges raised will seem legitimate and not detrimental to one’s faith.  This is the true danger of progressive Christianity. Another Gospel? is yet another reminder that challenges to Christianity do not always rise from outside, but also from within through wolves in sheep’s clothing (Matt. 7:15).

Alisa Childers has provided Christians an important resource for a growing challenge against the Church. She exposes progressive Christianity for what it is—a dangerous combination of skepticism and postmodernism that can easily destroy the faith of an uninformed Christian. Another Gospel? is a great safeguard against the objections raised by progressive Christians. Although Alisa grapples with difficult issues, she does so simply and clearly, making her book accessible to anyone, from apologetics veterans to laypersons. I highly recommend Another Gospel? by Alisa Childers to those concerned with the increasing influence of progressive Christianity within the Church, as well as to anyone who simply wishes for good answers to difficult questions.

Stay tuned for my review of Confronting Justice without Compromising Truth by Thaddeus Williams. 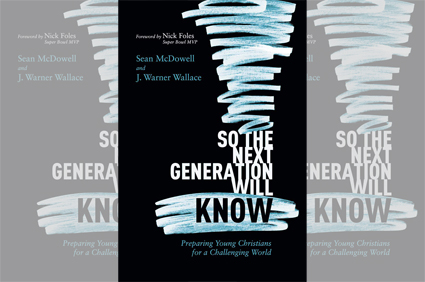 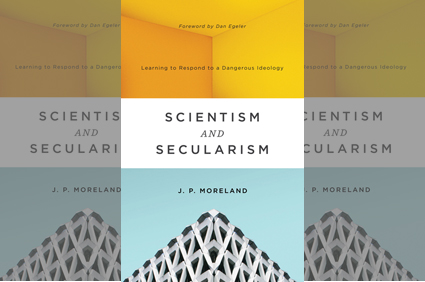