In the wake of the George Floyd murder at the hands of the police in Minneapolis, the nation saw many peaceful protesters unite to demand accountability of the officers responsible. However, since that moment of unity, riots have broken out in many of the major cities across the United States. There have been conflicting reports as to the instigators of these riots, but regardless of the origin we’ve seen state politicians, including the Attorney General and President, come out and condemn these “anarchist rioters.” As someone who holds the term anarchist in high regard, I’d like to take issue with this characterization of anarchism. In this brief article, I will show that rioting of any kind is antithetical to the anarchist tradition of which I am a part.

Anarchism, as I and many others define it, is the logical conclusion of two core ideas: The non-aggression principle (NAP) and respect for private property rights. If one combines these two ideas, then the logical conclusion is to call for the abolition of the state (as I argue in this article here). Certainly, there are schools of anarchism that might define it differently, but for the purposes of this article, anarchism will be referred to in the aforementioned way.

A potential objection to this argument is that, in fact, the NAP is not violated because the police were the ones who initiated violence. I would agree that in those circumstances where a protester is peaceful, and a police officer (or anyone else) initiates violence, then the protester in question is within his rights as an anarchist to return force sufficient to repel the threat posed by the police officer. What he or she is not permitted to do, is to destroy the private property of those who are not responsible for the initiation of violence. In fact, to do this is to commit an immoral act.

A troubling fact about these riots is that the private property owners whose property has been destroyed, have almost no recourse, either to prevent this destruction or to receive restitution for the damages. The former is due to a twofold problem in our law enforcement system. First, in many states, property owners are not permitted to use force to protect their property. This leaves no deterrent for the rioter who wishes to cause destruction. The property owner is rendered powerless. Perhaps this wouldn’t be such an issue, except for the fact that the police, who are supposed to be the ones who protect the law abiding citizens, are neither legally required nor evidently willing to protect this property. In DeShaney vs. Winnebago and Town of Castle Rock vs. Gonzales, the courts ruled that the police have no obligation to protect a public citizen. At the same time, they enforce laws which prevent private property owners from protecting their property. This is a recipe for unmitigated destruction and violence, primarily due to failures in our law enforcement system, from police brutality to a police unwillingness to actually protect citizens.

As an anarchist, I ask, is this really a better system than one that allows the market to protect citizens and enforce law? If the primary purpose of the state is to provide stability and enforce law, how is the current situation not an indictment of the state-based provision of law enforcement? A common criticism of anarchism is that, without the state, we’d have unmitigated riots in the streets, and the poorest among us would be stuck without protection services. As the internet troll Michael Malice likes to say, “the strongest criticisms of anarchism are, in fact, descriptions of the status quo.” 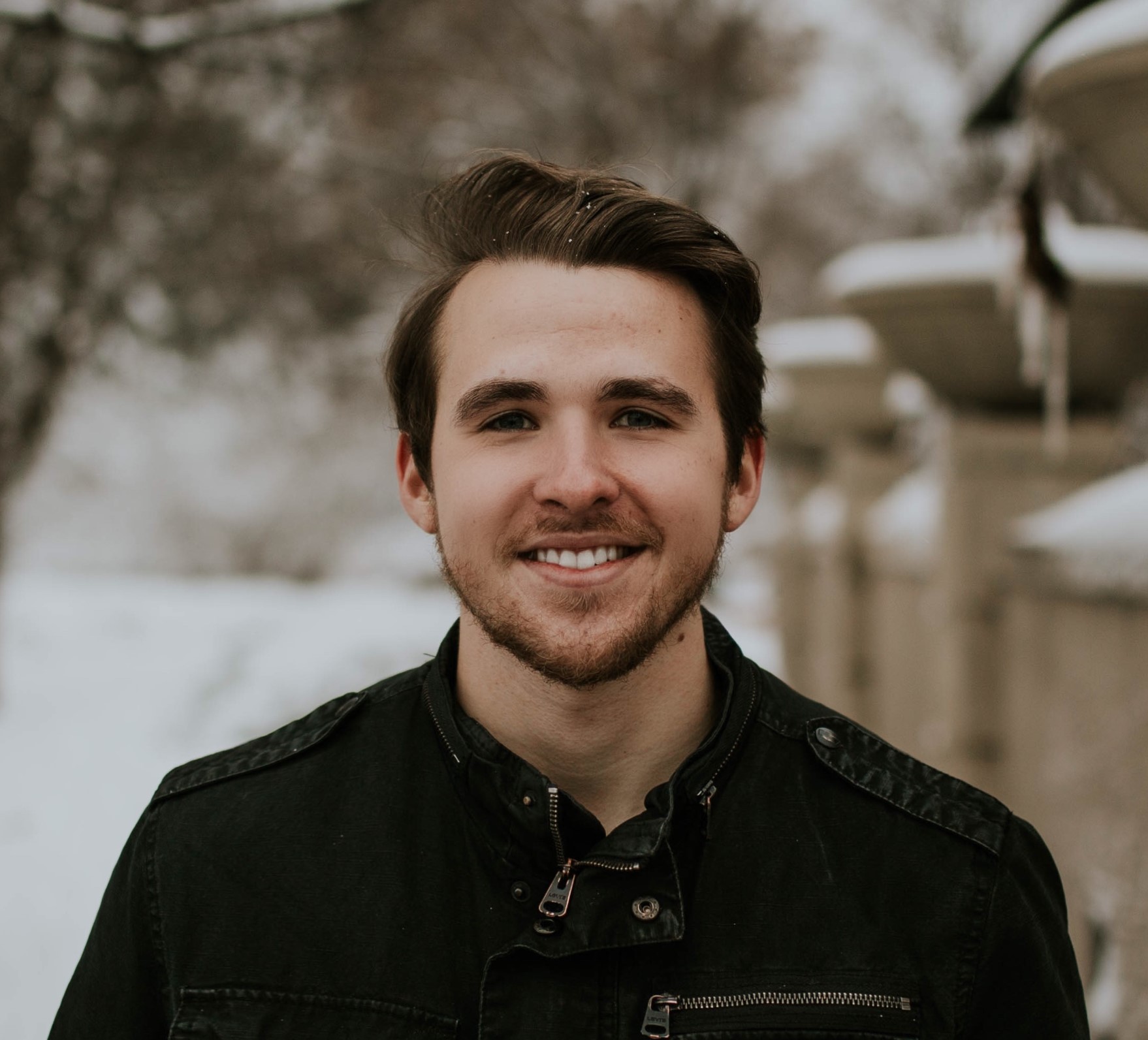