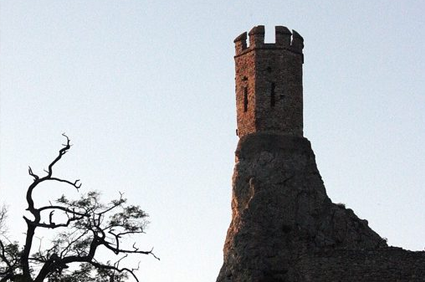 Over the course of the last nearly 150 years since The Watchtower Society (the overseeing organization behind the Jehovah’s Witnesses) was founded, the Jehovah’s Witnesses have grown by the millions. The Watchtower Society also publishes a wide array of literature that is used in their proselytizing, including but not limited to “Reasoning From the Scriptures,” the periodical “Awake,” and the “New World Translation” of the Holy Bible. In this literature, the Watchtower lays out their defense of Unitarianism (a rejection of the Trinity), among various other heretical doctrines. Of primary concern to us in this study is the Watchtower’s treatment of the deity of Christ and the Trinity. This essay demonstrates how the Watchtower has deliberately mishandled and manipulated the Scriptures in order to promote and defend false doctrines.

There are several key concepts examined in this article: the orthodox view of the deity of Christ. Verses that state that the Holy Spirit is not, as the Watchtower claims, an “active force,” but rather a person. Another objective is to become acquainted with the Watchtower’s views on these issues, including their Unitarian view of God, and their definitions concerning the identity of Christ and the Holy Spirit. Also considered is the Watchtower’s Biblical defense of these claims, and particularly their use of the New World Translation as their primary source for their arguments. The New World Translation itself is evaluated, and we will see how the Watchtower has inconsistently translated, omitted or inserted words, or outright mistranslated from the original Greek in order to support their maligned Christology.

In order to begin a comparative analysis of the Watchtower’s doctrine, it is necessary to provide a basic defense of the traditional Christian view concerning Jesus Christ’s divine nature and the doctrine of the Trinity. The Trinitarian view is that there is only one God, who exists as a Triune being consisting of three persons: The Father, The Son, and the Holy Spirit. Each of these three persons is co-equal and co-eternal. The Trinitarian view has been the orthodox doctrine concerning the nature of God in Christendom since the Nicene Ecumenical Council was held in the year A.D. 382. The doctrine of the divinity of Christ is upheld by a number of scriptures, including:

The wording in this verse seems plain enough, at least in English, yet the New World Translation renders the verse this way:

It is plain to see that the insertion of a single letter in the English changes the entire meaning of the verse. However, let us examine the Greek phrase that is rendered “the Word was with God, and the Word was a God.”

Further, the Watchtower translation of the text implies that there are multiple gods, which is actually contradictory to the Watchtower’s own doctrine that only one God exists! Whatever can they possibly mean by “a God” if there is only THE God?

The New World Translation contains numerous inconsistencies such as these, and while one example alone is highly debatable, if we examine the numerous instances in which these inconsistencies occur, we will begin to see just how credulous the position of the Jehovah’s Witness is, given the conspicuous nature of the Society’s handling of God’s Word. Bear in mind, the argument I am presenting is not that the New World Translation is merely inaccurate, as proving that would require expertise in Ancient Greek; the argument I am offering is that the New World Translation translates the same words differently when they apply to Christ as they do in other passages. Moreover, they have inserted or omitted words in the text that support their own doctrinal views in a way that is deliberately deceptive. Here are a few more examples…

In John chapter 8 we encounter this passage:

57Then the Jews said to Him, “You are not yet fifty years old, and have You seen Abraham?” 58Jesus said to them, “Most assuredly, I say to you, before Abraham was, I AM.”59Then they took up stones to throw at Him; but Jesus hid Himself and went out of the temple, going through the midst of them, and so passed by.

In the NWT, the Watchtower has rendered the Greek phrase ego eimi (literally, I AM), as “I have been.” This is, of course, to avoid the implication that Jesus was identifying Himself in the same way God identifies Himself in Exodus 3:14. Interestingly, in the Septuagint, the text in Exodus 3:14 uses the same wording ego eimi. Even more interesting is that the Watchtower’s own Greek Interlinear shows John 8:58 as translated literally, “I AM.” Yet the NWT renders it, “I have been.” Why this inconsistency if there is no underlying doctrinal belief or presupposed bias influencing the translation process? It seems that a simple reading of this verse in its context reveals plainly that Jesus deliberately chose his wording, and provoked the Jews because of it. Just two chapters later the Jews attempt to stone Jesus again, accusing him of making Himself out to be God.

In the account of the resurrection (John chapter 20), Thomas responds to the revelation of Christ’s wounds by declaring Jesus, “My Lord and My God.”(Verse 28). Now, remember when we examined John 1:1 and we saw that the Watchtower inserted the letter “a” because there was no definite article before the word for God (Theos). Yet, in John 20:28, we have a particularly troublesome passage for the Watchtower, because Thomas’s declaration does include a definite article. The literal rendering is “The Lord of me and the God of me.” Here, it would seem, there is no room for a mistranslation. Thomas directly addresses Jesus as not just “a” god, but “the” God, and Jesus does not correct him! In the NWT, we do in fact find Thomas declaring Jesus as “My Lord and My God,” and this is a primary example of how the manipulation of the text in other areas places the Watchtower in a doctrinal position that is untenable and incoherent.

The example of Thomas is one of many occasions in the gospels where the disciples treat Jesus as divine and offer Him worship. Yet the NWT indulges in fascinating word games in order to avoid this obvious truth. In Matthew chapter 2, the NWT renders the Greek word proskynesai (προσκυνῆσαι) twice as the English “obeisance” (to bow down). The NWT uses this translation of the word several times where it concerns the disciples’ behavior toward Jesus (Matthew 14:33, 28:9). However, every other translation renders proskynesai “to worship.” Even the NWT renders the word as worship where it is not in reference to Jesus (John 4:20, Revelation 5:14)! I have only cited a handful of verses where this inconsistency is present, yet I have seen its occurrence nearly a dozen times in my own research. There is no grammatical reason offered for this difference of translation, and one can only assume that it is done to protect the Jehovah’s Witnesses doctrine that Jesus is not worthy of worship because He is not God. This problem is exacerbated when you consider that multiple times throughout the scriptures, angels refuse to be worshipped, and the Jehovah’s Witnesses believe that Jesus is actually the Archangel Michael. It follows logically that the Watchtower Society cannot present a translation of the scriptures that explicitly states that Jesus accepted worship, yet there is no defense on offer of why this plainly inconsistent method of translation is an accurate one.

In closing, I would like to encourage all to conduct their own research on this matter. The tools are available for someone who is not an expert in Ancient Greek to be able to see the many ways in which the New World Translation blatantly manipulates the plain biblical text (the Word of God) in order to promote deceptions and falsehoods. The examples cited here are only a small sampling, but you will find insertions and omissions throughout the NWT, particularly in the New Testament where passages reference Jesus (Philippians 2, Colossians 1, and many others). For this reason, the New World Translation must be condemned as incoherent and inconsistent and thus a perversion of the Holy Scriptures. I have included hyperlinks below to relevant sources for anyone interested to conduct their own fact checking in regards to the claims made in this article.

The New World Translation (NWT) of the Holy Scriptures Online:

Mike Licona on why the NWT is an academically poor translation 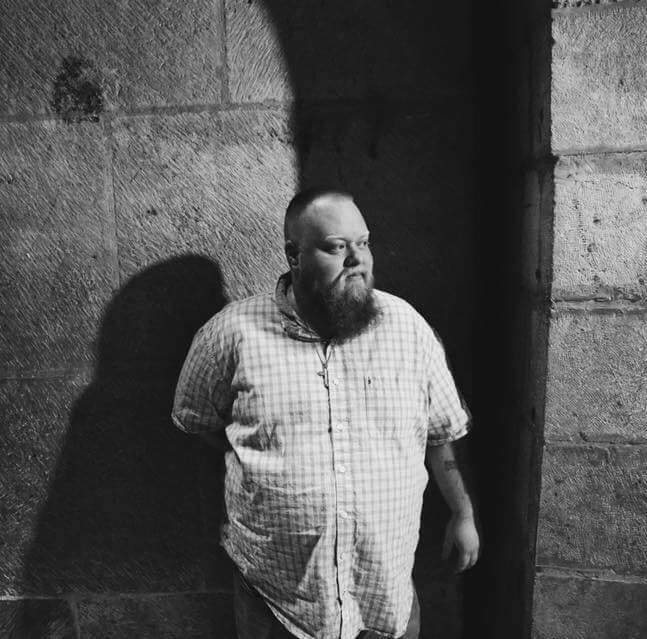 Tommy Cunningham is a certified Minister who works full time as the Director of Education for Teen Challenge of Oklahoma, a ministry dedicated to helping men and women of all ages to overcome addiction and other life-controlling problems through the power of Jesus Christ. After struggling with a 13 year drug addiction, he gave his life to Christ and has dedicated himself to the defense of the gospel that gave him life. Tommy is currently finishing his B.A. in Philosophy, and plans to pursue graduate studies in Christian Apologetics at BIOLA University in La Mirada, California.

The Redefinition of Love—Resulting From the Loss of Truth March 27, 2020