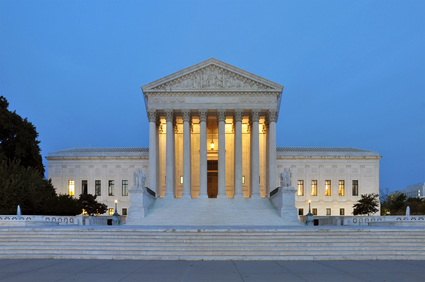 The New York Times recently published an article entitled “How Abortion Rights Will Die a Death by 1,000 Cuts: Brett Kavanaugh’s confirmation to the Supreme Court would mean the demise of not just abortion rights but also a century of progressive reforms.” Author Mayeri’s strongly worded article argues that the Conservative Political Party is pushing for restrictive laws, limiting the individual liberties of our country’s citizens. And as Americans, protected by the boundaries of the constitution, how could we allow this erosion of individual rights to waltz right past us, uncontested?

We must take a stand, Mayeri argues. Worried about the subtle powers of the municipal system, she states, “Merely by interpreting Casey to allow increasingly restrictive laws, the Supreme Court can stealthily smother choice without appearing to deliver a death blow.” Smother choice. This sounds like a serious threat to individual liberties. What, exactly, did the Supreme Court do that was so subtly threatening? They ruled to keep the Roe vs. Wade court decision, which legalized abortion in 1973, but allow states flexibility in the details of that legality; for instance, they may institute barrier periods or other prerequisites to abortions. Please note that this is not much different from background checks before purchasing a gun: the ownership of a firearm is legal, but each state is flexible in certain details of that legality. Yet the same group that cries “pro-life leanings in the Supreme Court are suffocating our freedom!” also cries “we need heavier governmental control in the realm of security!” The example is not important to the issue; what is important to the issue is recognizing the heart of the matter. Why are pro-choice activists suddenly offended by Supreme Court rulings concerning abortion? It affects their agenda.

With a foundation of the Supreme Court’s recent decision, it becomes possible to understand the author’s claims and point of view. She articulately clarifies her opinion that the legality of abortion is a fundamental human right, protected by the founding documents of America. Is that accurate? First of all, what do the founding documents themselves have to say about abortion? Specifically, they say nothing. On fundamental human rights, however, Jefferson infamously wrote, “We hold these truths to be self-evident: that all men are created equal; that they are endowed by their Creator with certain unalienable rights; that among these are life, liberty, and the pursuit of happiness.” Listed as unalienable rights are life, liberty, and the pursuit of happiness. The right to terminate a pregnancy is not included here, which means that this is up to interpretation; room for interpretation is what makes abortion rights a hot topic in the arena of politics, religion, philosophy, and ethics.

In fact, there is a blatant distinguishing factor between the abortion discussion and other reproductive health issues: does abortion include the killing of another human being? Conveniently, Mayeri avoids this question entirely in her article on abortion rights. If, indeed, it includes the harm of another person, then it is most definitely not protected by the constitution and therefore should not be endorsed by any subsequently passed laws. The question arises, then, what is the definition of a human being? Is a fetus a human being? To give the doorway to an answer, there are laws stating that killing a pregnant mother in a car accident is a two-fold crime of manslaughter; or consider the concept of a miscarriage; what is a miscarriage, and why is it heartbreaking, if it simply includes a loss of blood and tissue? Of course the definition of humanity is not a simple question to answer – for doctors, philosophers, judges, and for all of us—but it cannot simply be swept under the political rug, masked in clever phrases about constitutional protection and women’s rights.

For that matter, women’s rights are not very strong points for the pro-choice movement. Why? About fifty percent of abortions terminate the life of a female fetus. She doesn’t have the option to live life (violating the first human right: life), let alone the choice to exercise the voting rights that women labored tirelessly to gain. Allowing some women to choose to keep other women from choosing by terminating pregnancies elevates the value of some women above the values of others, and this is a blatant act of inequality and oppression. But wait, aren’t all people created equal? Arriving full circle to constitutional rights, they seem to highly favor the pro-life position. Originally, these values of protection of human life, rights, and happiness were not American. They were built on the principles of Common Law, which essentially holds that individual liberty is protected until it harms someone else’s liberty. It can be argued that abortion violates the very cornerstone of our government and everything Americans think they know about entitlement to equality and freedom.

In sum, the article “How Abortion Rights Will Die a Death by 1,000 Cuts” attempts to awaken the American public to the gradual loss of individual liberties, specifically those of women, by legislation protecting states’ rights to control details of abortion regulations. The article fails to support its argument, however, because it fails to show how the constitution protects rights to abortion, whereas a strong case can be made that abortion directly violates the founding principles of America. “Abortion rights” is an oxymoronic title, attempting to reduce a nuanced ethical discussion about the value and essence of human life to an issue of black-and-white patriotism. Simply put, the article’s position is an unsupportable, blatantly errant category mistake. This discussion will never be fully resolved as long as it revolves around the fragile egos of people white-knuckling their personal preferences; it can only be resolved if people willingly and honestly analyze the data to make informed decisions. The real question is not “will abortion rights die a death by 1,000 cuts,” but rather, will human rights die a death by 1,000 abortions? 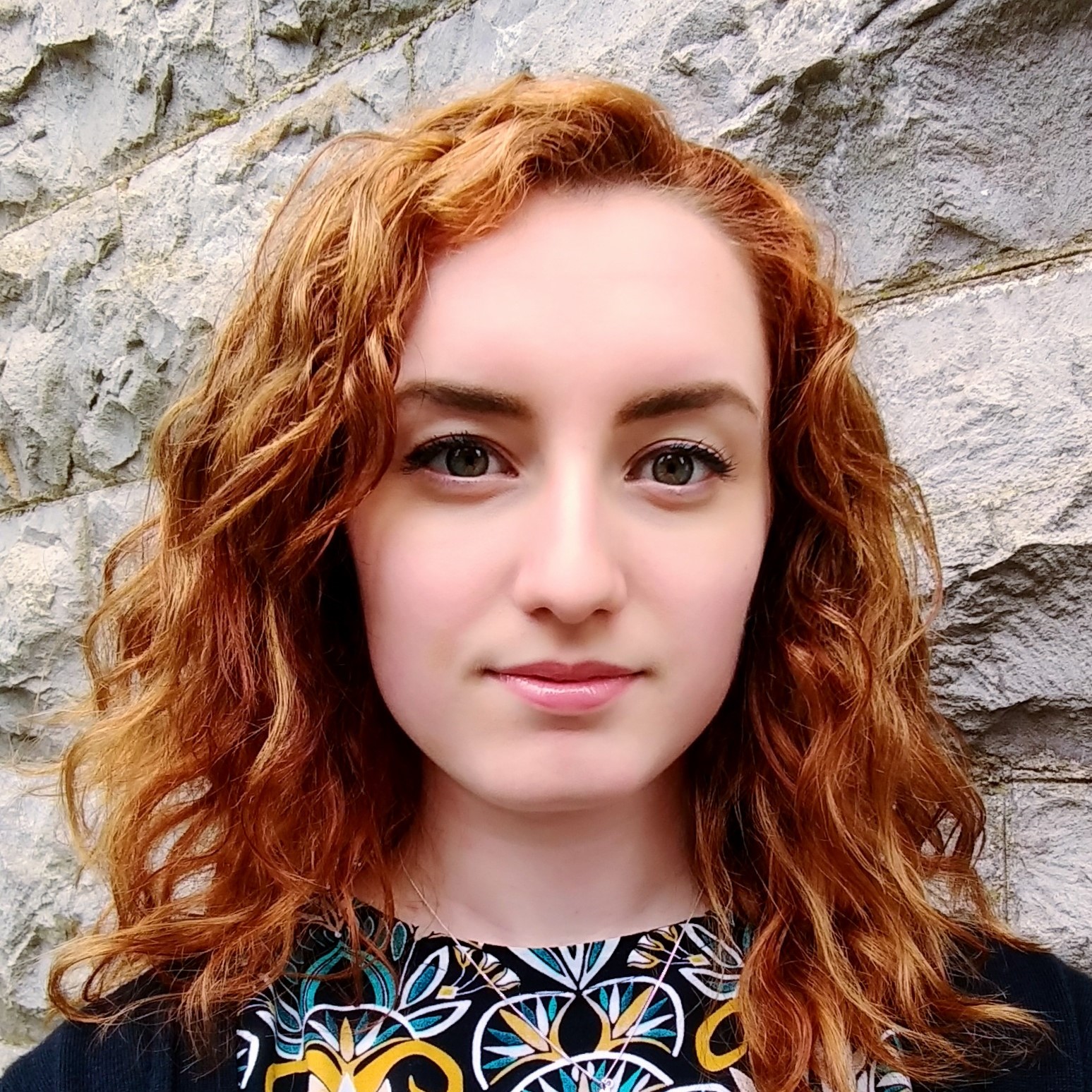 Madelyn loves Jesus and gets excited about sharing the reality of Him with other people. Because she grew up in split families with opposing worldviews, she became a skeptic from a young age. When one of those worldviews taught her that Jesus was a made-up, mythical character, she decided to investigate for herself. After spending about one and a half years researching the person of Jesus, God revealed the real Jesus to her via apologetics and the Holy Spirit. Madelyn is so thankful that God is allowing her to use her passion for writing to impact other seekers through apologetics. 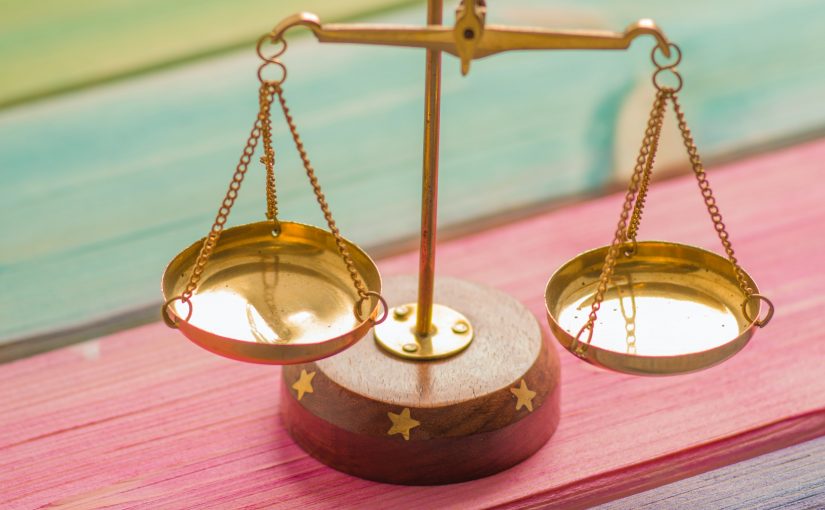