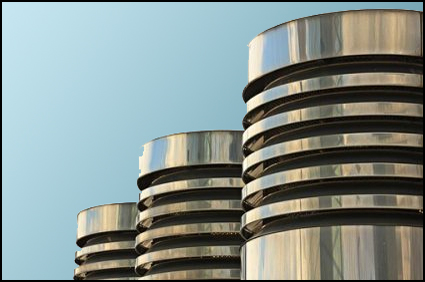 The concept is essentially that Molinism rests upon two fundamental pillars to which all Molinists agree while other components of Molinism are ancillary and can be disagreed upon by Molinists. The two pillars are:

This concept, inspired by C.S. Lewis’ approach to “Mere Christianity”, has proven to be quite fruitful in helping boil Molinism down to basic components (it can come across as quite convoluted to those unfamiliar with theological and philosophical language), which has in turn helped in spreading the concept of Molinism to both new initiates in theological discussion as well as to those who have previously been of different systematic theologies.

As fruitful and beneficial as the concept of Mere Molinism is proving to be, I’d like to propose a modest yet, what I believe to be crucial, tweak. I spoke with Tim about what I will propose below and he graciously invited me to write about it here. Essentially, my proposal is that while the stated two pillars of “God eternally possesses middle knowledge” (Pillar 1) and “Humans possess libertarian free will” (Pillar 2) are indeed essential to Molinism and therefore “mere,” it’s not clear that they fully describe what Mere Molinism entails for at least two reasons:

God possess 3 Types of Knowledge Within His Omniscience:

Notice, that even in describing what Middle Knowledge is, one must refer to God’s natural knowledge and free knowledge. Further, to refer to God’s Free Knowledge one must necessarily recognize God’s sovereignty in the creative act. Further, I contend that given Pillar 2 divine sovereignty is the only way to assure a particular set of counterfactuals will obtain in the creation. That is, that divine sovereignty is specifically what assures that the creative act does not result in Open Theism (which is not only counter to Mere Molinism but to orthodox Christianity as well).

The THREE Pillars of Mere Molinism: 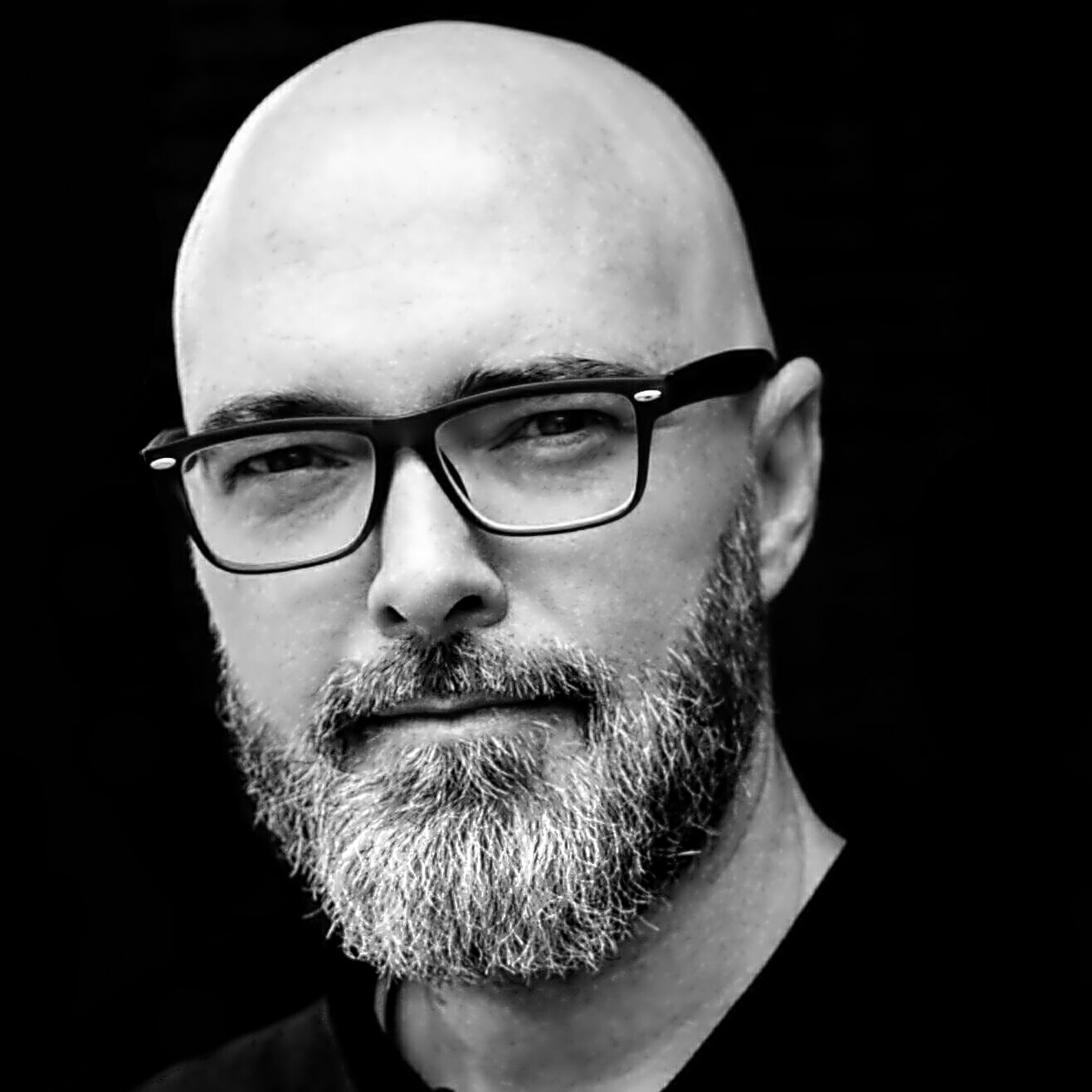