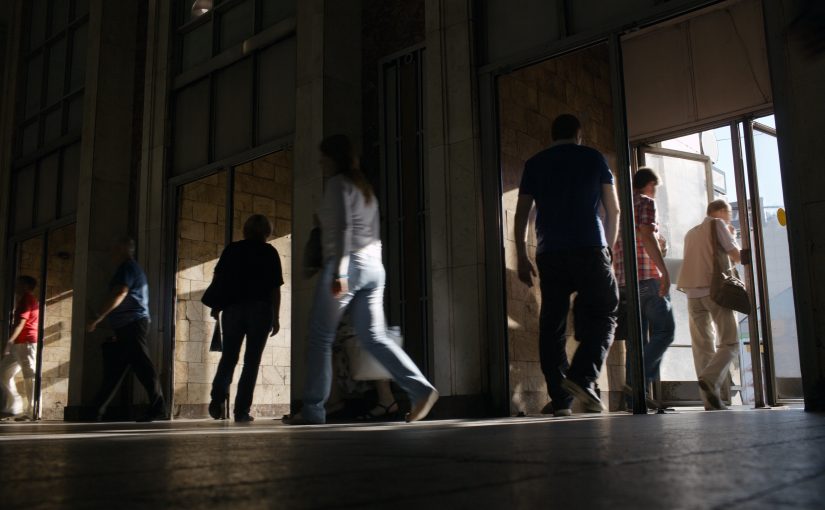 Maybe I’m the only one, but I find myself swinging back and forth between panic and complacency whenever I hear this: upwards of 70% of young people leave the faith in their 20s. Maybe even more.  At this point, this isn’t news. “70%” has become the harsh reality hanging over pastor’s heads. We convince ourselves that other denominations are the problem. But ask yourself, how many kids from your church have left the faith after leaving for college? Now you could shrug this off because to be fair, you are not completely responsible for their decisions. But if you had them for eighteen years, or even just four years, you must take some responsibility.

Every pastor in America must take some responsibility for that statistic.

What is even more striking, however, is not just the people who are leaving the faith. Less than one half of one percent of young people in America between the ages of 18 and 23 have a Biblical worldview.  With this in mind, we can almost say it is a blessing that only 70% walk way. Now what is a “Biblical worldview?”

The Barna Group defined a biblical worldview as belief in the following:

• absolute moral truth exists
• the Bible is completely inerrant
• Satan is a real being, not symbolic
• a person cannot earn his way into the kingdom of God though good works
• Jesus Christ lived a sinless life on earth
• God is the supreme Creator of the heavens and the earth and reigns over the whole universe today

Every Christian pastor should be able to agree with every item on that list. But these days, you are the minority. We are living in not only an increasingly unchristian culture, but a culture that is hostile to Christianity.

Because apologetics has been only for the academic, most Christians do not know how to articulate their faith. Furthermore, many pastors have shrugged off apologetics because of it’s “uselessness.” True, if apologetics is just for the classroom, it may not be useful in people’s lives.

Here’s an unpopular opinion: young adults in America are not walking away because they haven’t been told those basic truths about Christianity, they are leaving because they’ve never been shown why they should believe it. Young adults are also leaving because they haven’t been shown how to deal with objections to Christianity before they run into them. Discipleship should not only include what Christian doctrine is, but also why it should be adopted. This is the task of apologetics. Working through doubts and questions in young people is essential to them owning their faith.

Here is an example: Stating that “truth is absolute” is a true statement; but it is 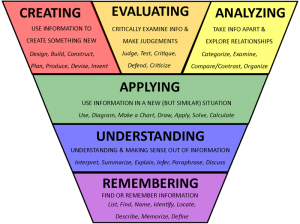 seen more vividly when contrasted with the statement “truth is relative.” By working through alternatives to the Biblical worldview, Christians can begin to form strong beliefs. They are also interacting with doctrine on an evaluating and analysis level (as seen by the chart), rather than just remembering information. When we stop discipleship in the Applying stage, we rob students of the chance to take ownership of their well-developed beliefs.

As you prepare sermons or lessons, do not be afraid that by exposing your congregation to worldly ideas that they will fall prey to them. First, give them over to the Lord. They are yours to watch over, but they are entirely His! Trust that He will complete the work He started in them. Second, the benefits of your sheep learning how to evaluate and analyze doctrine against worldly ideas greatly outweighs the risk. The aim of discipleship is to present the body of Christ as mature in Him; this includes the renewal of the mind. Sloppy thought makes for a weak Christian. By engaging the heart and the mind in discipleship, God’s people will be culture shapers they were meant to be!

The Pastor’s Toolkit, is designed to be a quick resource of ideas of how you can implement little snippets of apologetics into your preaching. Click this Link to learn more about levels of thinking and related questions you can ask during teaching/preaching. 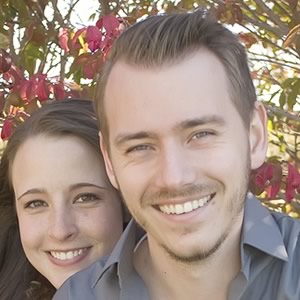 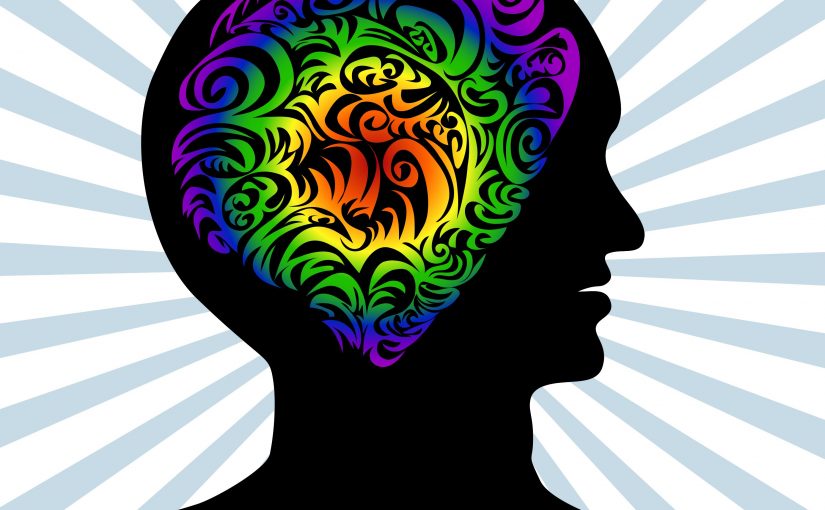 A Pastor’s Toolkit: How Beliefs Are Formed September 21, 2016 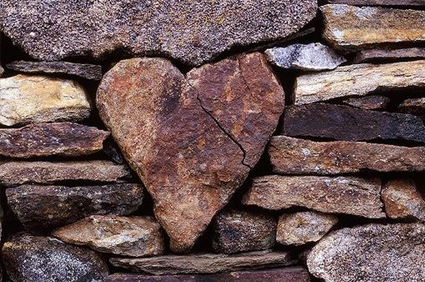