After listening to the shorter version, I was left scratching my head, wondering how poorly James White’s conclusions were. So I decided to watch the extended version assuming there was crucial contextual information edited out.

I discovered that James White’s view of omniscience seems too tiny for a maximally great being. In comparison, James White’s understanding of God’s omniscience is much smaller and incomplete compared to what Molinism attributes to God.

Free Creatures and the Battle of Midway

At the 26:00 minute mark, White begins discussing the Battle of Midway to illustrate how turning points and significant times in history are interwoven with the most minor details.

He illustrates a good point in that all of the significant events throughout history came about through numerous smaller events and details often overlooked. For example, he describes that the US shouldn’t have won the Battle of Midway based on how outnumbered the US forces were. However, the fortuitous spotting of a Japanese destroyer racing to catch up to the fleet led the US bombers to the Japanese fleet. It ultimately was a turning point that contributed to a historic victory.

White makes the point that because the destroyer was racing in a particular direction, the bombers were able to know the direction of the battle group, locate them and drop their bombs, sinking the enemy forces.

For a moment, a very brief moment, I sat there wide-eyed thinking that James White was making a case for middle knowledge, but then James White turned. So you could say he had his own turning point.

“You can’t just do the big things. God can control tsunamis and earthquakes, natural phenomena, but when you have free creatures involved there has to be something far more than merely knowing what free creatures will do in certain situations.”

Now, I find his statement incredibly confusing, considering the level of study in theology he’s undertaken. I wouldn’t begin to presume he thinks any person with a cursory understanding of God’s attributes believes that God’s attributes are not, at all times, maximally great. So, of course, there must be something far more than “merely knowing!” It’s called God’s omnipotence.

Not only is God’s knowledge complete and perfect of all true propositions, but his omnipotence is maximally great. This means that God can do all logically possible things given any circumstance in which that thing can be done.

So, it doesn’t follow that if God’s knowledge is perfect in knowing what any free creature would do given a set of circumstances, that God could not so order creation that His decree would come to pass. This is logically coherent and corresponds to the biblical understanding of God’s Omni attributes.

Therefore, the question Dr. White would need to answer is, “what more is needed?” Answer: Nothing, except a bigger view of God’s knowledge.

At the 54:00 minute mark, White begins providing his understanding of Molinism and then provides his critique.

Now, it will be evident to those who watch the video that I will be passing over a few logical problems in reasoning and straw-manning of Molinism. So, in the spirit of John 21:25, if I were to write all of them down, I suppose Tim Stratton’s entire blog could not contain them all. Thus, I feel it is most important to examine what I find to be White’s fatal flaw when it comes to God’s Omniscience.

It is important to note that when White explains God’s Free Knowledge, he uses the philosophical concepts of logical versus chronological priorities. Thus, we are not dealing with the common objection of “how can God know what a free creature will do, if that free creature can choose otherwise.”

The actual flaw becomes apparent when White provides a scenario where “John Smith” placed, by God, in any set of circumstances, such as time and location, would perform specific actions like joining the military. White explains that the problem is “John Smith doesn’t just pop out of the air. John Smith is the offspring of an entire line of people. So, how could you know? This is something…How can you know these things?” Furthermore, He says, within Molinism, it is interesting that there are discussions of possible worlds God would know if John Smith would accept Jesus or if there were no words in which John Smith would accept Jesus.

Attributed to the 11-century Benedictine monk, Peter Damian, and further argued by the theologian and philosopher Thomas Aquinas, “a properly formed philosophy is a handmaiden to theology,” so we need to start with Scripture.

In Acts 17:26-27, Paul explains that God has divinely placed mankind within the allotted periods, that is, time, and boundaries, that is, location, that they should seek God and perhaps find Him!

This verse necessitates an understanding of counterfactuals as God would know all other logical possible times and places one could be placed and what those different results would be. Unlike James White’s straw men, God doesn’t need “special algorithms” to figure this out. He knows it perfectly from eternity past.

Ironically, throughout the video, Dr. White speaks very pejoratively of Molinism and casts allusions to it being man-centered philosophy, yet he’s not using the Bible to support this conclusion.

Scripture has ultimate authority; therefore, given the opportunity, I would respectfully ask Dr. White how he avoids contradicting Scripture. For example, to quote two verses, Job 21:22, “Will any teach God…”, or Job 37:16, “Do you know the balancings of the clouds, the wondrous works of him who is perfect in knowledge.” These verses speak of how God is perfect in knowledge and thus foreknows all things from eternity past.

The flaw seems to be an unnecessary dogmatism in holding counterfactuals to a post-decree obtainment in God’s knowledge. But that is a problem: the biblical understanding of God’s omniscience contains a perfect set of only and all truths. For example, counterfactuals, “John at time T, in place P, would do x if y, not y, therefore not x” is a truth, and therefore God knows this truth from eternity past.

So, it would seem the problem isn’t man-centered philosophies.

It isn’t a lack of Scriptural support.

The problem is the Molinist view of God’s maximally great knowledge is too big to fit in the unnecessary dogmatism of post-decree knowledge. 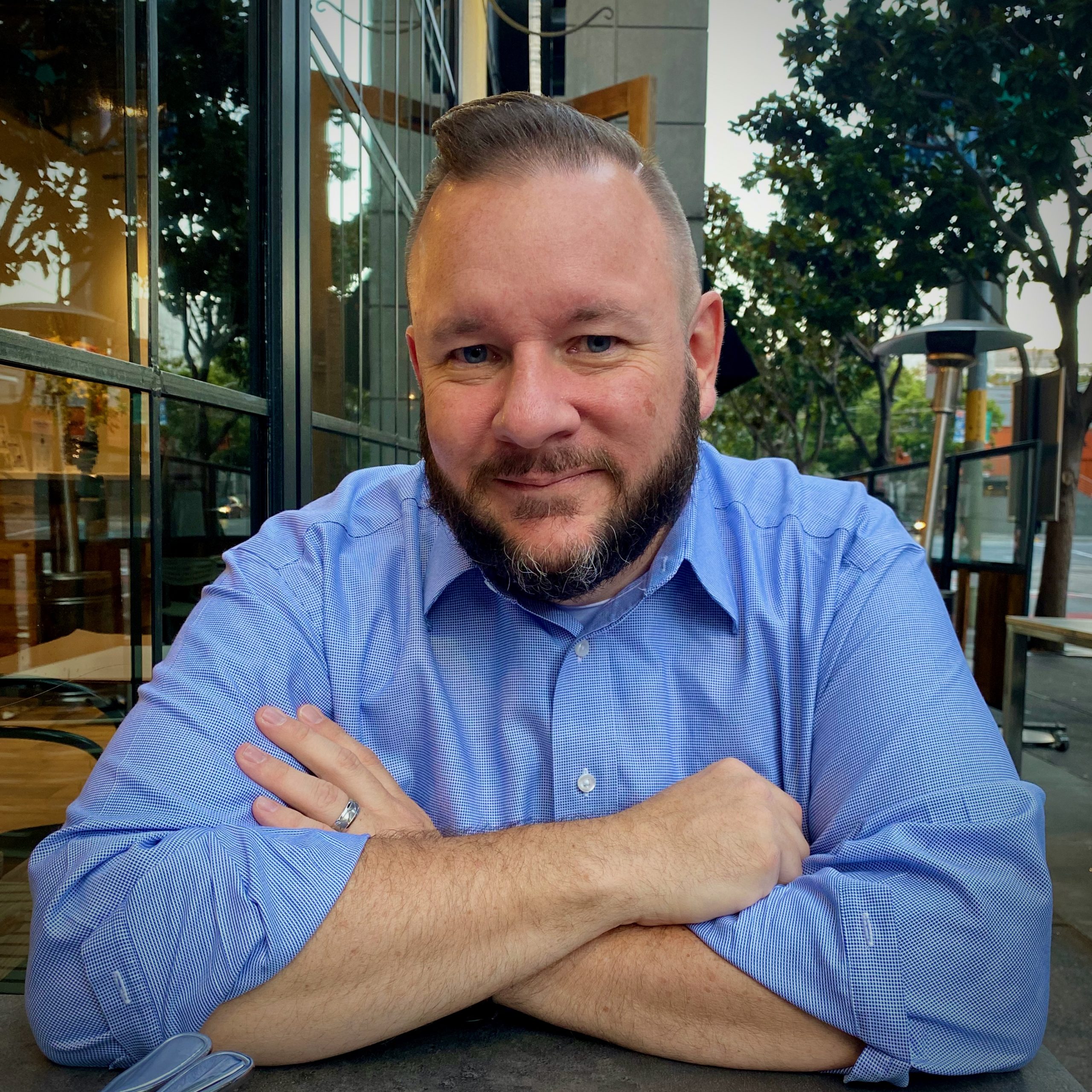