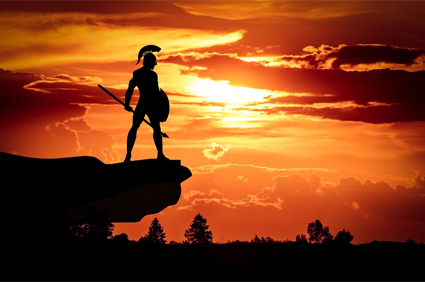 I invite you for just a moment to step with me into one of the great iconic movie scenes ever: “The Battle of Thermopylae.” I’m specifically talking about the fight scene in the movie “300” in which a handful of Spartans defend a small piece of territory for three days against the formidable Persian army. This scene is when the great King Leonidas inspires his men for the inevitable battle to the death they will soon engage. “This is where we hold! This is where we fight!” King Leonidas shouts. In short, “hold the line!”

As the men loudly cheer with grunts a Persian soldier in the distance barks out the command, “Spartans, thrown down your weapons!” After a short silent pause, a flying spear is heard whistling in the air and BOOM penetrates through that same Persian soldier’s torso. King Leonidas is then defiantly heard shouting back to that vast army, “Persians, come and get them” (ΜOΛΩΝ ΛΑΒΕ)!

Let me quickly relate this story to a Biblical account that I believe is of massive importance to us men today. In Genesis 2:15 God revealed Adam’s twofold purpose in the garden as: to “dress and keep the garden.” The word “dress” simply conveys the idea of: to work as in work the ground. But the word “keep” conveys the idea of: to guard, keep watch, and protect. In short, Adam was to maintain, sustain and protect everything within those boundaries called “home.”

In today’s society, Biblical manhood is often wrongly labeled as “toxic masculinity.” Many in the church have bought into this lie and have abandoned their post — their rightful God given place of: providing for, defending, watching over, and protecting their marriage and family. Culture has shouted, “Lay down your weapons,” and many Christian men have tucked their proverbial tails between their legs in fearful obedience and retreated, instead of thundering back: “Culture, come and get them”(ΜOΛΩΝ ΛΑΒΕ)!

I can’t help but imagine, what would’ve occurred if Adam would’ve borrowed a page from King Leonidas and taken a stand when the serpent dared to approach, encroach, and violate the borders of his sacred garden and began to harass his beloved wife. What if Adam would’ve held the line and crushed the serpent’s head right then and there where it stood in righteous defense of his marriage, family, and home? I imagine we wouldn’t be in the mess we are now in as a society.

In 1 Peter 3:15 we are commanded, “but in your hearts honor Christ the Lord as holy, always being prepared to make a defense to anyone who asks you for a reason for the hope that is in you; yet do it with gentleness and respect,”

Men, we may not all be called to be a pastor, evangelist, apostle, prophet, or teacher, but we are all certainly called to be apologists or ready defenders of the hope we have in Jesus. I believe that we can then make the case that manhood (provide for and protect one’s family) and apologetics (provide answers and defend truth) go hand in hand—both have the purpose to provide and protect. Manhood and apologetics compliment one another and will assist us in fulfilling our roles as men.

Men, as husbands, are you “holding the line” and helping your wife to “be ready” by providing spiritual leadership? Are you helping to prepare her to engage this culture when it threatens to ravish her with malevolent guile and deception regarding her worth, self-image, or any other area that’s challenged in her life? Men as fathers are you training your children to “be ready” to confront a post-modern society that threatens to swallow them whole in their schools or playground by claiming: “God is dead” or “Truth is nonexistent”? Will their Biblical view be shattered because of some forked tongue slithering deceiver spewing an alternative venomous secular worldview of contradictions? Or will they be free from culture’s infection because you helped to inoculate them with Truth? We must be vigilant watchmen. We cannot afford to become complacent and fall asleep when it’s time to watch and protect.

My fellow men, soldiers in Christ, brothers in arms, and comrades in faith’s trenches; we must not fail to provide for and protect our marriage and children like Adam shamefully did in the Garden of Eden. He literally idly stood by and allowed to occur exactly what he was commanded to defend and protect against. Imagine that! He chose to do nothing! Men, obviously we may not be able to do everything, but every one of us can and must do something. We must do our God given part as men. You don’t have to be an MMA fighter, world-class boxer, a theologian, prominent philosopher, or an intellectual with a PhD to train and prepare you own children. Neither must you be the sharpest tool in the shed. The only requirement is that you must be willing to be a man that will obediently respond to God’s original command to the first man Adam:

27 For I have not hesitated to proclaim to you the whole will of God. 28 Keep watch over yourselves and all the flock of which the Holy Spirit has made you overseers. Be shepherds of the church of God,[a] which he bought with his own blood.[b] 29 I know that after I leave, savage wolves will come in among you and will not spare the flock. 30 Even from your own number men will arise and distort the truth in order to draw away disciples after them. 31 So be on your guard! Remember that for three years I never stopped warning each of you night and day with tears.

As sons of God, we don’t have to look at King Leonidas for a hero. Although the movie was a great epic media extravaganza, we have The King of kings Who came and did more than “hold the line.” King Jesus did not die and remain dead for the birds of the air to feed on His flesh. He victoriously resurrected and disarmed all the principalities, rulers, and powers of darkness so that we in turn would be empowered to be men who model ourselves after His likeness and imitate His manhood while on earth. My dear brother, please stand up! Your wife, children, family, and this world needs you — your manhood and masculinity — to “hold the line!”

Where Does One Begin To Learn To “Hold The Line?”

Here are ten great websites to start your training:

13 Be alert, stand firm in the faith, ACT LIKE A MAN, be strong. 14 Your every action must be done with love. 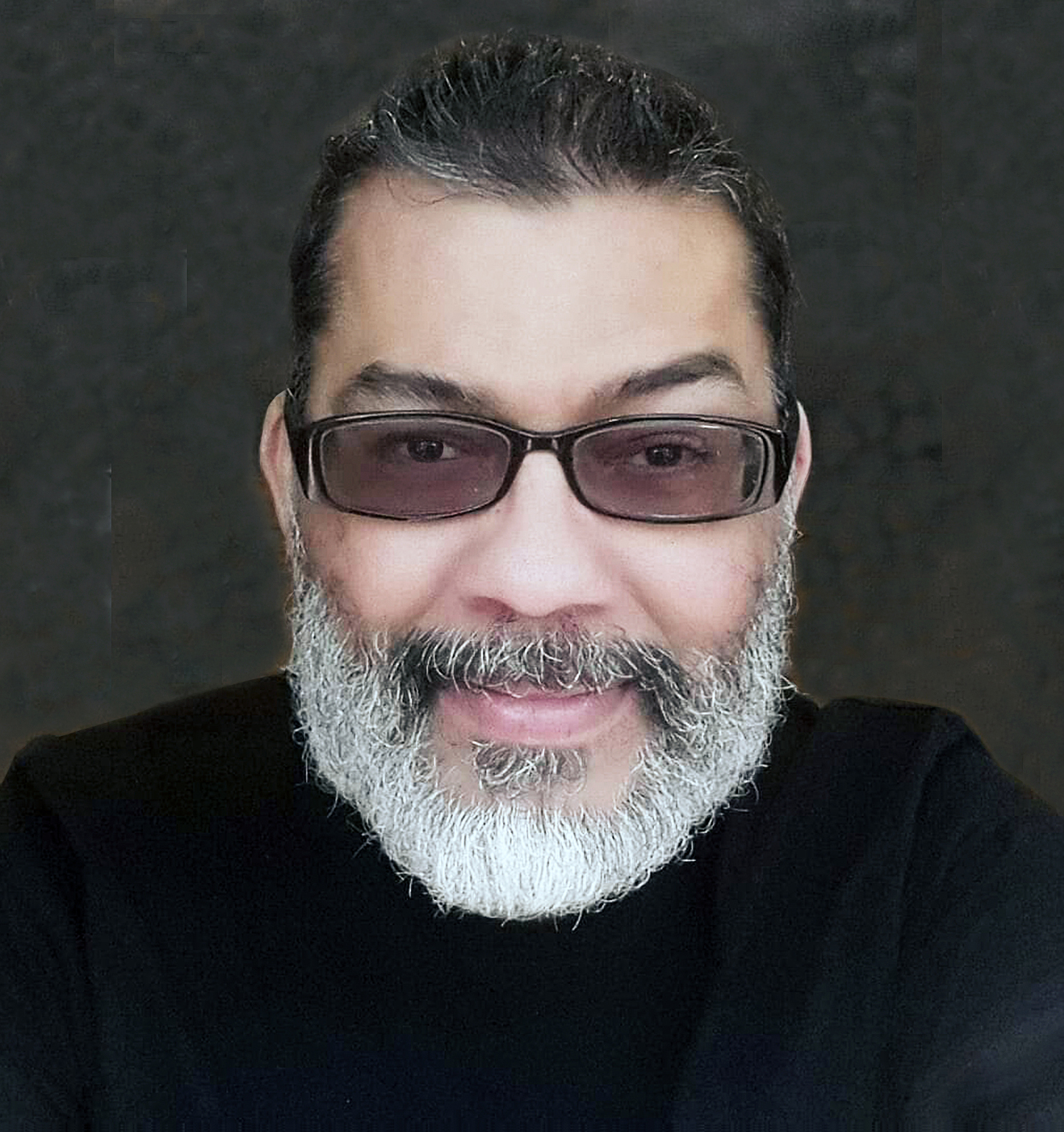 Tito Santiago is husband to his beloved wife of 21 years Christina, and father to his awesome twenty-year-old son Josiah David. He serves at Paul and Silas Ministries as a leader via Mentoring Winners and is also the host of Noize Radio Live, a developing online podcast of Kingdom urban music and talk.

An Evidentialist Review of Jason Lisle’s The Ultimate Proof of Creation December 15, 2020